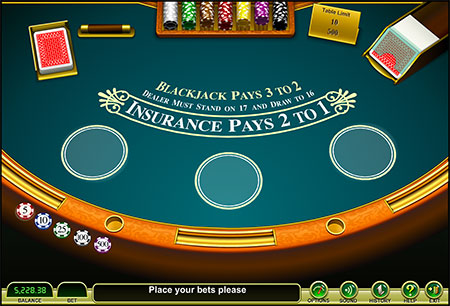 Another popular staple in the world of online casino games is the Multihand Blackjack card game. Commonly referred to as twenty-one, this is without a doubt one of the most popular options players flock to. One of the reasons this game is so common is because of the simplicity of the rules, as well as how riveting the play can be. Nowadays Blackjack can be found at every casino. But since we live in a modern age, most players prefer to take their action to an online casino. And while many fans are used to playing at home, the version you encounter at casinos is a tad bit different.

In the casino, both in life and online, the house is the dealer and they're in charge of running all aspects of the game. This includes shuffling cards, dealing, as well as the handling of bets. But the biggest difference is in the deck. Apart from the single deck blackjack variant, almost all versions of online blackjack will be of the multihand blackjack variant. This might be a bit confusing at first but it simply differentiates between games using 52 cards, a single deck, or more. But before we cover these different variants, let’s mulch over the rules of a standard blackjack game. 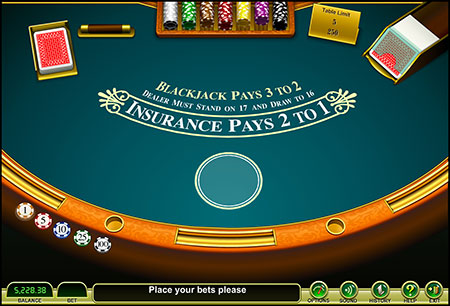 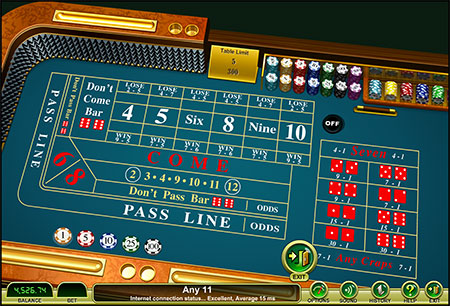 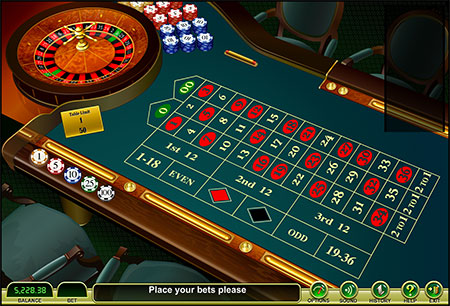 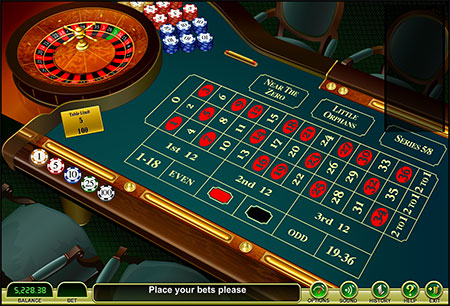 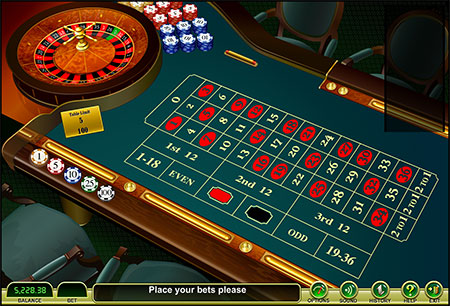 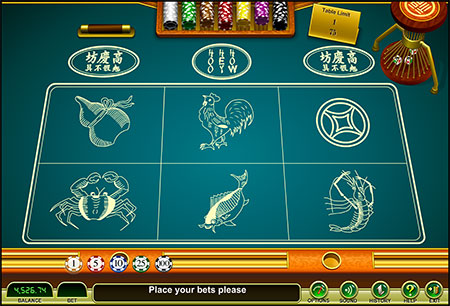 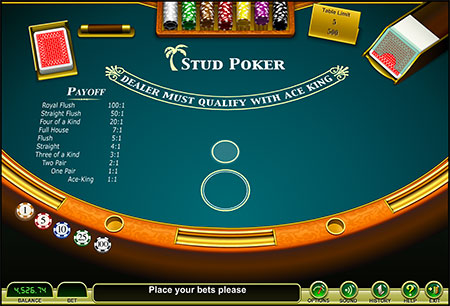 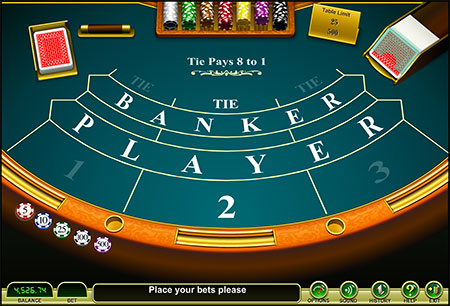 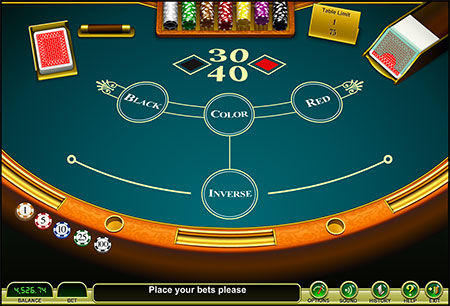 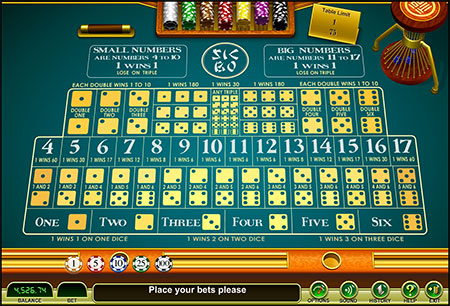 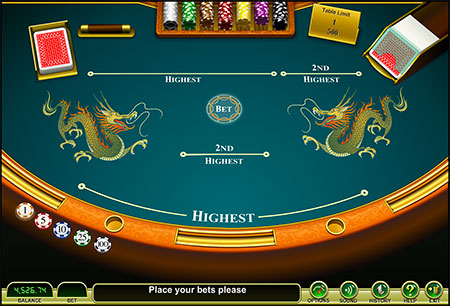 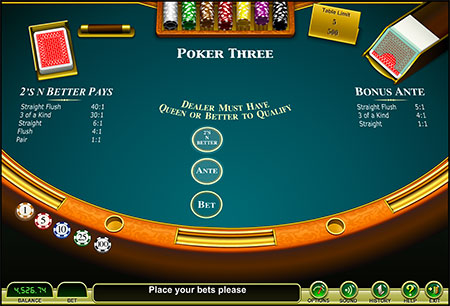 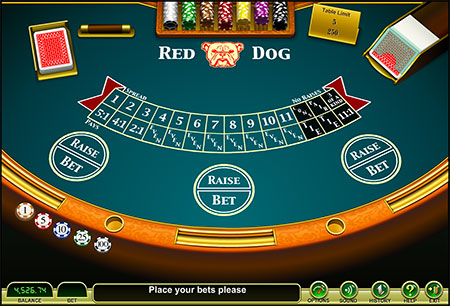 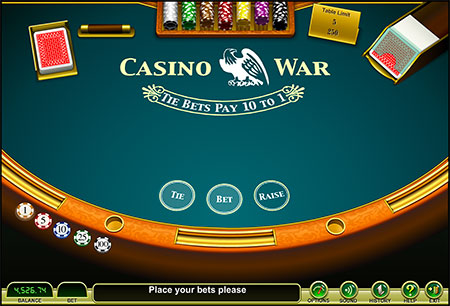 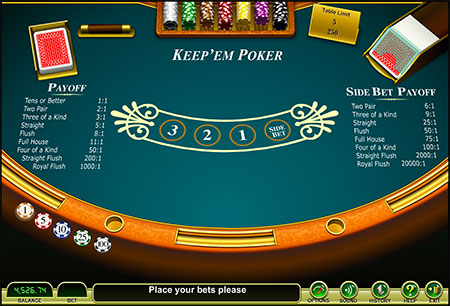 The above listed rules are the most common you’ll find when playing online blackjack. However, some multihand variants of the game employ different rules. To help you out, we’ve amassed a simple guide to bring you up to speed.