UFC Odds Tip Fergusson To Win Over Gaethje On May 9 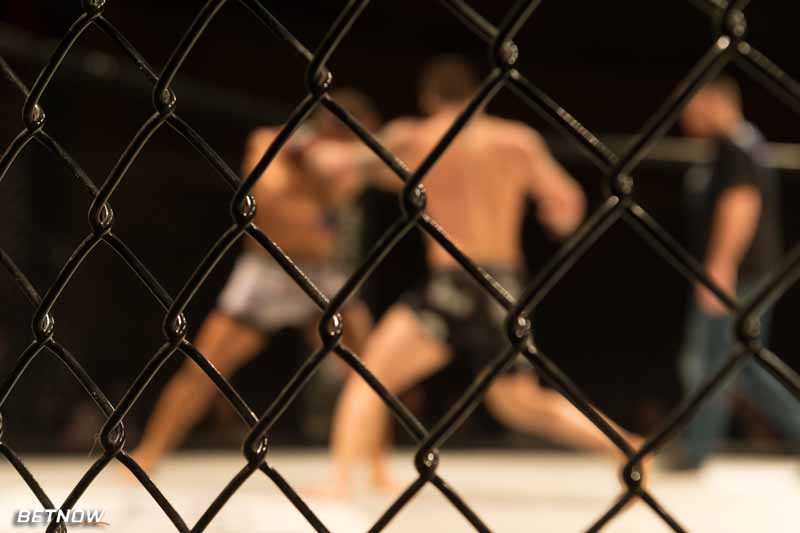 Tony Fergusson faces Justin Gaethje on May 9 at a private island with the former tipped by UFC odds as the favorite. The clash will be for the interim UFC Lightweight Championship with Gaethje coming in as a replacement for Khabib Nurmagomedov. Though ill-prepared, El Cucuy cannot afford to take “The Highlight” lightly. Gaethje holds a dangerous track record, winning 84 percent of his fights via knockout. He last fought Donald Cerrone in September, winning via TKO in the first round. The clash was tagged the Performance of the Night.

However, he enters UFC 249 differently. Gaethje is unprepared and is taking on someone who has been training for quite some time now. Though he carries a different style, it may take more for the 31-year-old to overwhelm Fergusson. The 36-year-old has won his last 12 fights and ironically last fought Cerrone. Like Gaethje, Fergusson won via TKO but in the second round on Jun. 8.

Based on preparation, there is no doubt that El Cucuy is the favorite to come out on top. Like Gaethje, Fergusson also has his share of knockout finishes although pegged only at 48 percent. Aware that The Highlight is likely to focus on strikes, Fergusson could try out his ground game. He is averaging 0.56 takedowns while Gaethje has an accuracy percentage of zero percent.

If Fergusson did his homework, he may want to adopt a different approach. Engaging in a striking game may not work for him with Gaethje expected to use his striking game. Though El Cucuy owns 5.81 significant strikes per minute, the 31-year-old is doing better at 8.57. Gaethje also holds the advantage in terms of accuracy percentage with 55 percent compared to Fergusson’s 45 percent.

Endurance will make a difference

Throwing the statistics out the window, it may all boil down to the fighter who is in prime shape. Fergusson has been known to focus well on cardio, something that allows him to stay longer with each round. And given he has had ample time to work on that, the grappling game can work to his advantage.

Gaethje got a bit of a break when UFC 249 was moved to a new date. It was originally set for Apr. 19 until management decided to reschedule the event. That gave the 31-year-old more time to prepare and raise his chance a bit. The Highlight knows that this is a golden opportunity even though the odds are not in his favor. Fergusson has little reason to lose unless he gets careless. A loss would be detrimental, especially if he wants to face Nurmagomedov at some point in the future.

The Fergusson vs. Gaethje fight is expected to be action-packed with both likely to feel each other out. Expect a fierce exchange between the two as they look for openings via the striking game. If that doesn’t work, expect El Cucuy to start grappling to wear down Gaethje instead. One punch or kick could make a difference, something that the 31-year-old may need to pull off a shocking win over El Cucuy.