Tonight’s NHL hockey betting action offers some intriguing opportunities in this evening’s Toronto Maple Leafs vs. Calgary Flames pairing. The Leafs enter this evening’s matchup hopeful that they can improve their playoff chances within the Atlantic Division. On the other hand, the Flames will be out to prove why they’re the best team in the Pacific. So what kind of predictions should players learning how to bet on sports make this Monday night? Let’s take a quick gander at this evening’s odds to find out.

It's @ScotiaHockey Game Day: Leafs head west for a fight with the Flames to kick off a three-game road trip. 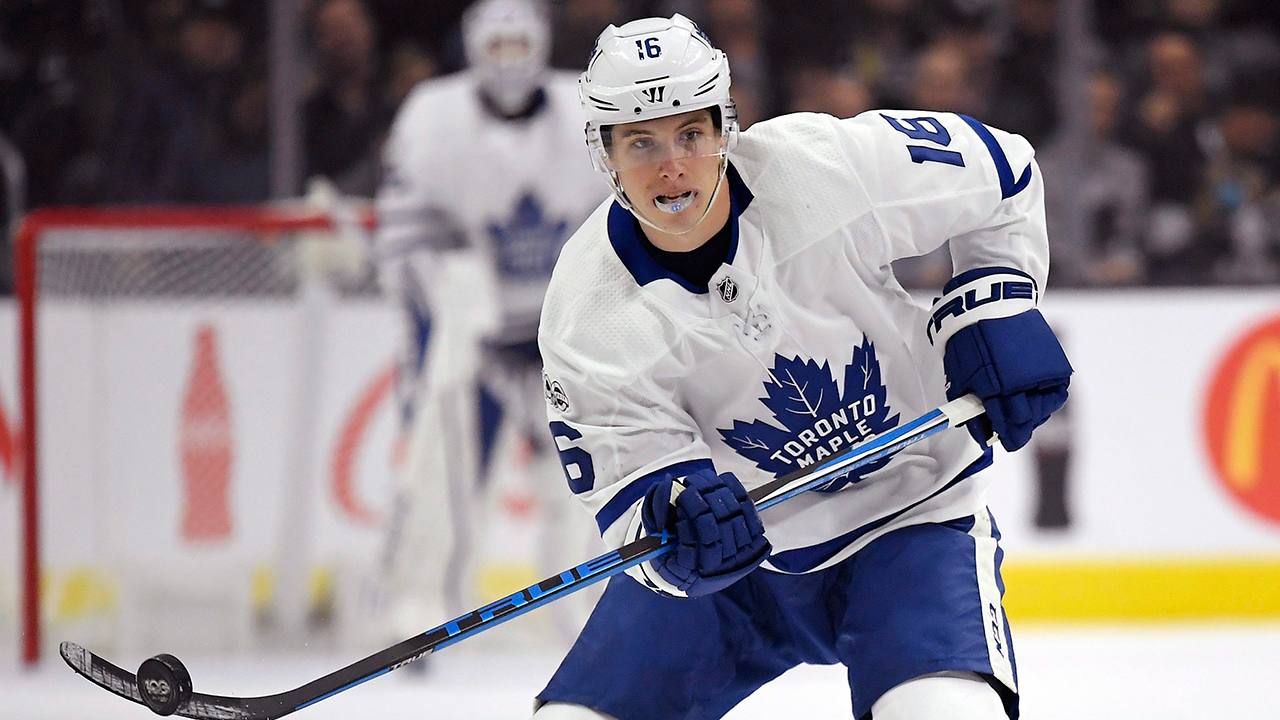 The Leafs fall into this Monday night contest sporting a 40-21-4 record that ranks them 3rd overall in the Atlantic. Thanks to their 84 point tally on the season, the Maple Leafs are a whopping 20 points behind the division leading Tampa Bay Lightning. Nevertheless, the club has built up a decent 7 point lead over the 4th seeded Montreal Canadiens. All in all it’s safe to say that Toronto’s ranking isn’t at risk this evening. 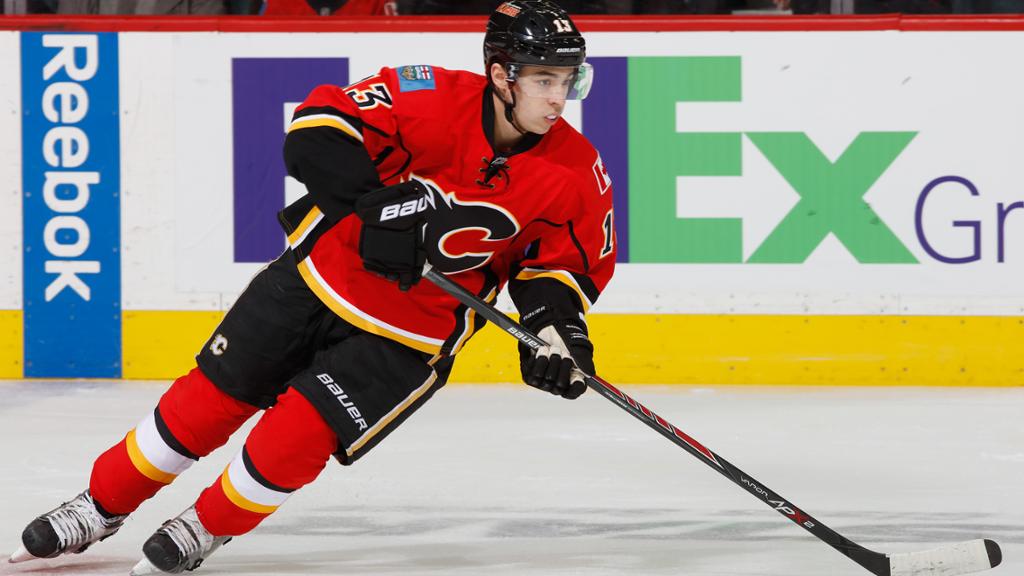 The Flames fly into this Monday night matchup with a 41-17-7 record that nets them 89 points on the season. That 89 point tally pegs the Flames as the best team in the Pacific. However, their standing is far from secure seeing as how the San Jose Sharks are but 3 points away from tying with Calgary. Having said that, it’s clear that Calgary cannot afford a loss at home tonight. Fortunately the odds are pegging them as the favorite here and at least they get to play at home tonight. Notwithstanding those facts, the Flames are coming off a disappointing 4-2 loss to Minnesota at home. To summarize, if Minnesota can upset the Flames at home, Toronto should be able to do the same.

So which side should mobile betting fans take in this Toronto Maple Leafs vs. Calgary Flames matchup? All things considered, taking Toronto as the upset pick tonight seems like a good idea. To that end the Maple Leafs have plenty to fight for and have the talent to upset Calgary. Sign up today to make your online betting prediction!