The Western Conference Finals kick off this Saturday, giving online hockey betting fans plenty to look forward to this weekend. The Blues enter on a two-game winning streak after surviving the Dallas Stars and are looking to use that momentum to pick up Game 1 on the road. Alternatively the Sharks are coming off an up-and-down 7-game series against Colorado. Fortunately San Jose is playing at home here, giving them an edge early in the series. So what do the NHL sports betting odds have to say about this contest? 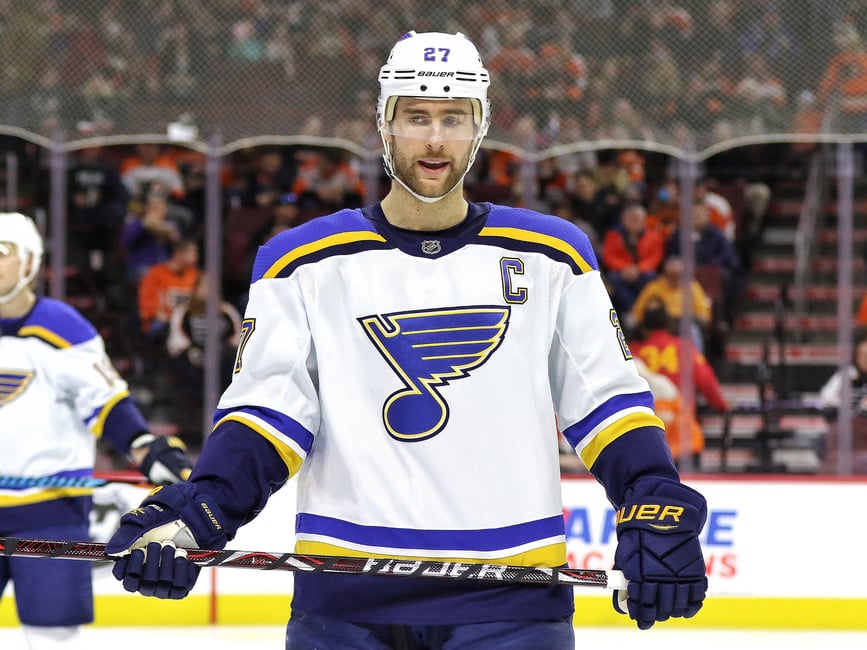 The Blues are vying for a third straight win this weekend. Seeing as how St. Louis is 5-4-1 in their last 10 meetings against San Jose, there’s no telling how Saturday’s matchup will turn out. So far this postseason, St. Louis are putting up an average of 2.6 goals per game. Additionally, the Blues are scoring on 17.1% of their power play opportunities. A large part of the Blues’ offensive contribution has come from Jaden Schwartz, who leads the club with 8 postseason goals. Granted, Schwartz has gotten plenty of help from Alex Pietrangelo, who has 9 assists to his name thus far. Defensively the Blues are looking alright as they’re allowing 2.5 goals per matchup. In addition, the Blues are negating 75% of their opponents power plays. 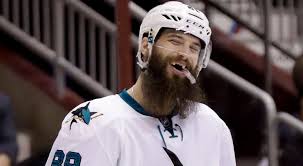 The Sharks are a bit drained after their 7-game series against the Avalanche. However, home court advantage through the first two games of this series should allow San Jose some rest. Offensively the Sharks look a big better than St. Louis. After all, they’re scoring 3 goals per matchup and are succeeding on 18.5% of their power plays. Logan Couture has been San Jose’s top scorer so far this series. At the present time Couture has 9 goals to his name. While that may be impressive, San Jose’s defense has been far from. In fact, they’re giving up 3 goals per game. However, they are killing 80.8% of their opponents power plays.

So which side should legal betting fans take in this St. Louis Blues vs. San Jose Sharks matchup? All things considered, this one is a bit of a tossup. The odds are taking the Sharks at home but we’re going with the Blues here. Sign up today to make your NHL Western Conference prediction!