Tonight’s San Jose Sharks vs. Colorado Avalanche postseason matchup offers some intriguing NHL hockey betting action. The series heads to Colorado this Monday night as the Avalanche try to avoid elimination at home. The Sharks on the other hand, are hopeful they can score another away win to close this series out tonight. So what kind of matchup should sports betting fans expect on the ice this Monday evening?

The Sharks are facing some interesting NHL hockey betting odds this evening. By the looks of it, the odds-makers don’t think San Jose deserves to get pegged as the underdog here. However, they’re still favoring Colorado at the end of the day. All things considered, San Jose struggled a bit on the road this past season, seeing as how they were 23-19-4 during their away games. However, Colorado is far from unbeatable at home as their 24-15-6 makes perfectly clear. If San Jose is to win here, they’ll need Tomas Hertl to deliver another eye-catching performance. Hertl recorded his second multi-goal performance of the 2019 Stanley Cup playoffs in Game 5 of this series. In doing so, Hertl paved the way for San Jose’s 3rd win of this series. If he can deliver a similar performance on the road, San Jose will undoubtedly be closing this series out tonight. 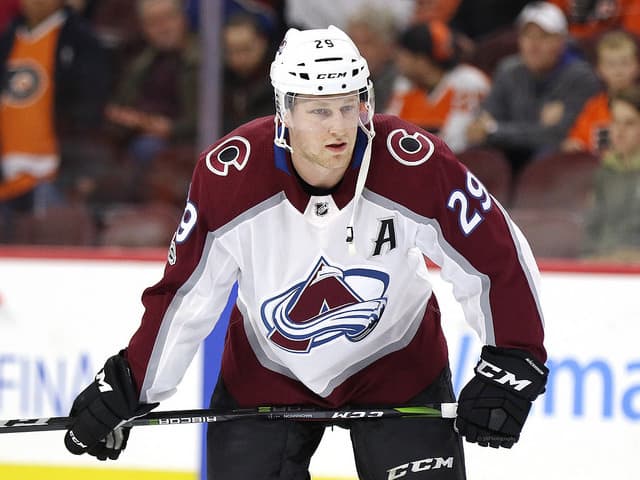 The Avalanche are up against a wall here. But at the very least, Colorado gets the benefit of trying to avoid elimination at home. One thing that undoubtedly led to their loss in Game  5 was Nathan Mackinnon’s lack of point contribution. MacKinnon had a decent streak going up until that point but in the end his failure to show up now has Colorado facing elimination.

So which side should legal betting fans take in this San Jose Sharks vs. Colorado Avalanche matchup? All things considered, this one is a bit of a tossup. But since they’re coming off a win, San Jose is looking like the better pick here. Sign up today to make your online betting prediction!