Tuesday’s NHL online betting postseason action offers but one game. However, Game 7 of the Dallas Stars vs. St. Louis Blues series is bound to deliver some nail-biting action. Naturally things are all tied up as we head into the final game of the series. And with St. Louis playing at home here, should fans learning how to bet on sports stick with the Blues here?

"It's a Game 7. Anything can happen. It's something you dream of when you're a kid is to play a Game 7, so it's going to be exciting." pic.twitter.com/gNxwkN74iU 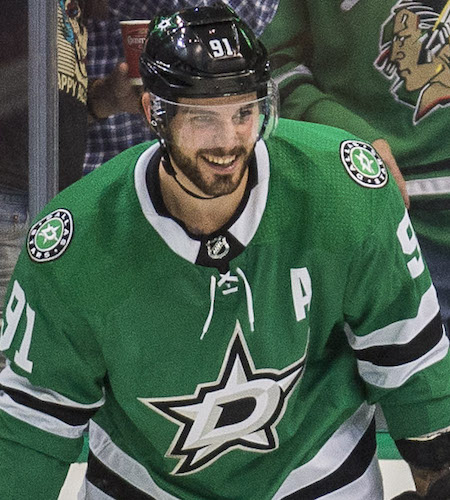 Game 7’s means it’s all on the line and Dallas has the misfortune of playing on the road with their backs against the wall. However, seeing as how Dallas has two road wins in this series, it wouldn’t be shocking to see them upset the Blues tonight. After all, tonight’s NHL online betting odds are predicting a pretty evenly matched contest. Furthermore, the Blues have only won 2 of their 6 home postseason matchups. With this in mind, it’s clear that taking Dallas on the road could payoff bigly tonight. However, Dallas doesn’t have a great track record in Game 7’s. In 2016 Dallas was matched against Dallas in another Western Conference semifinal series. And that time around, fate saw the Blues come out on top decisively 6-1. Additionally, Dallas is 5-7 SU in Game 7’s all time. 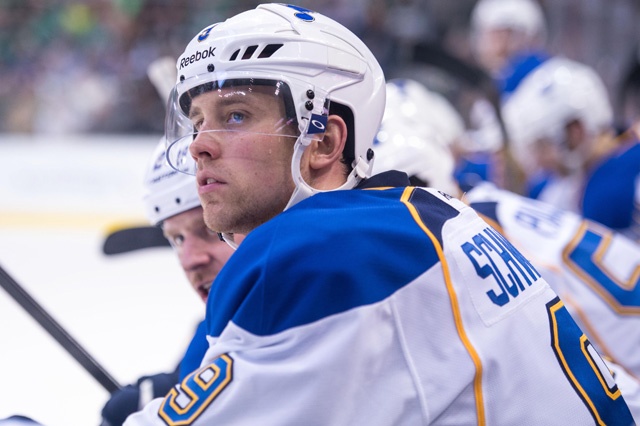 The Blues managed to extend this series by picking up Game 6 in Dallas. Nevertheless, it’s clear that St. Louis isn’t having the best of luck at home this postseason. Fortunately for the franchise their goalie, Jordan Binnington, has been playing pretty great as of late. In fact, in the last two games, Binnington has turned away 47 of 50 attempted shots. Granted, before that he had allowed 10 goals in the previous 3 matchups. But if the Blues can get another stellar performance out of their goalie this Tuesday night, they should be able to secure their spot in the next postseason round.

So which side should mobile betting fans take in this Dallas Stars vs. St. Louis Blues matchup? All things considered, this one is a bit of a tossup. But accounting for how poor St. Louis has been at home this postseason, we’re going to have to stick with Dallas here. Sign up today to make your Stanley Cup playoffs prediction!