The Anaheim Ducks, who currently sit on the No. 4 seed in the Pacific, are flirting with playoff qualification. So, in tonight’s Columbus Blue Jackets vs. Anaheim Ducks matchup, online NHL betting players can expect the Ducks to be all-business. Let’s see what kind of parlay and picks players can make off of tonight’s matchup.

Down the coast of Cali. 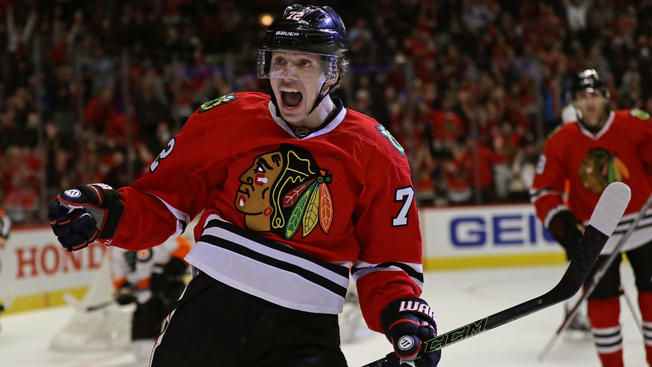 Leading point-scorer Artemi Panarin and team captain Nick Foligno leads the Blue Jackets onto the ice this evening. Columbus will be looking to bounce back from their recent 5-2 embarrassment at the hands of the Los Angeles Kings. That loss certainly crippled the Blue Jackets, who are desperately trying to crack the top 3 in the Metropolitan. However, the team’s current 69-point tally places them pretty far away from playoff qualification. Specifically, to crack the top 3, the Blue Jackets would need to catch up to the Penguin’s 76-pionts. That’s not impossible, but it ain’t easy either. Moreover, the evening’s NHL game betting odds are predicting a loss for Columbus.

So which team has a statistical advantage this evening? Quite frankly, it’s not that clear. Anaheim has a significantly better defense, since they rank 7th in goals allowed. For comparison; Columbus ranks 11th in the same department. Offensively things are much closer since Anaheim ranks 24th in goals per game while Columbus ranks 28th. Clearly the Ducks have an advantage in both categories, but it’s not significant. 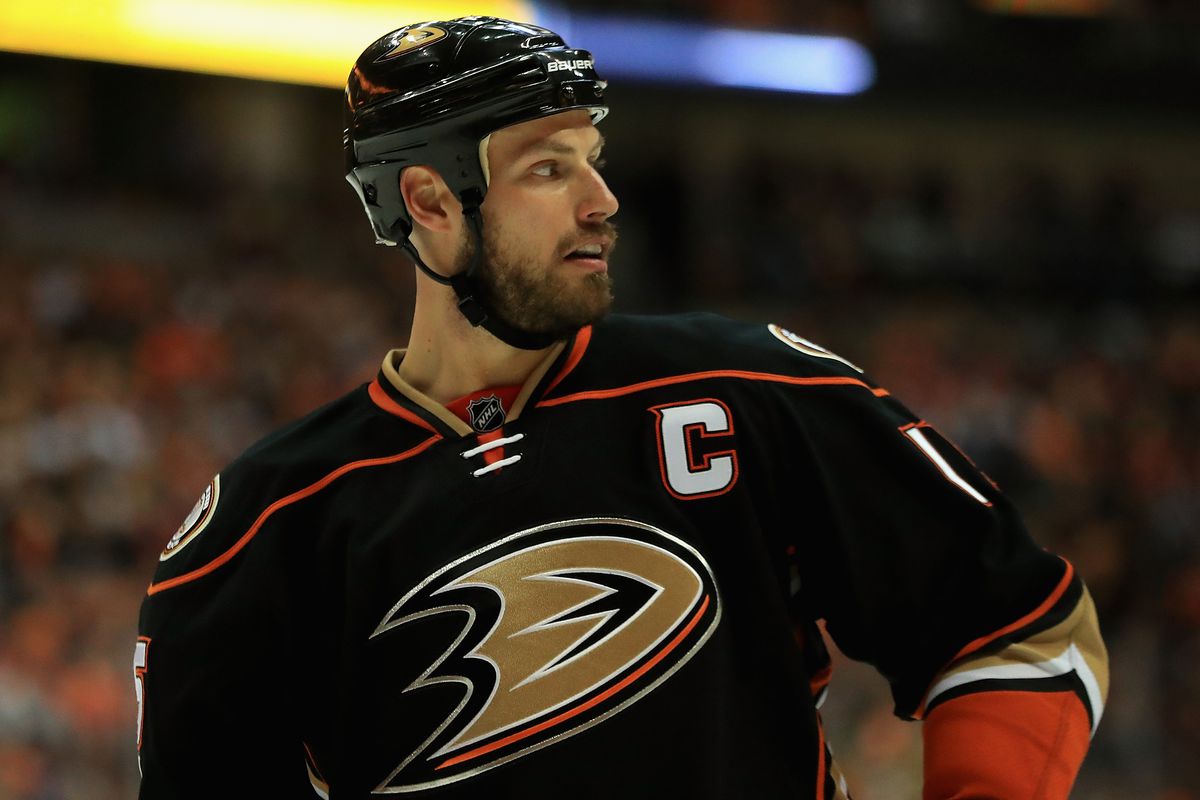 Leading goal-scorer Rickard Rakell and team captain Ryan Getzlaf will be leading the charge for the Ducks this evening. Anaheim slides into this matchup sporting a 31-21-12 record that ranks them 4th in the Pacific. Additionally, the Ducks are sitting on 74-points on the season, placing them 3-points shy of tying with the division’s No. 3 seed. The Los Angeles Kings sit at that spot and since they won’t be competing this evening, it’s up to the Ducks to hop into a playoff spot. Unfortunately for Anaheim, they come into this evening’s matchup riding a 2-game losing streak. Included in that was a humbling 2-0 loss to the Arizona Coyotes – one of the worst teams in the NHL.

Since the online NHL betting odds are siding with the home team in this Columbus Blue Jackets vs. Anaheim Ducks matchup, should bettors do the same? All things considered, it’s looking like Anaheim has a much better chance of winning tonight’s matchup. Nevertheless, tonight’s matchup will mark the second time these two have crossed paths this season. Since the Blue Jackets came out on top the first time 4-2, some bettors might want to consider taking the upset line this evening.

Looking over Columbus’ recent betting trends, it’s pretty obvious sportsbook players should side with Anaheim this evening. Sure the Ducks are in the midst of a losing streak, but they’re still faring better than the Blue Jackets have been lately. In addition, the odds out on Anaheim aren’t all that terrible. Neither team has had much luck ATS lately so bettors looking to shy away from the money line should stick to the totals line. Sign up now to make this tremendous prediction!

Score Prediction: 4-3 Columbus. The Blue Jackets get it done on the road to snap their losing streak but fail to cover the spread.