The year’s thrilling online NHL betting playoff action continues this Thursday night with an enticing Carolina Hurricanes vs. Boston Bruins contest. The Hurricanes come in with their heads held high after sweeping the New York Islanders in their most recent series. Comparatively it took Boston 6-games to get past the Columbus Blue Jackets. Undoubtedly the Bruins are looking for a more dominant outing this time around. So what do the NHL sports betting odds think of the Bruins’ chances at home in Game 1? 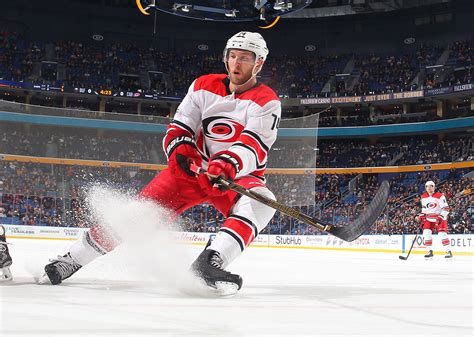 This could pose a problem for Carolina, seeing as how they’re 1-5 in their last 6 games against Boston when they’re pegged as the underdog. Additionally, the Hurricanes are 4-3-3 in their last 10 against Boston. However,  Carolina won 21 of their final 30 regular season games to earn a spot in the playoffs. Needless to say, they bring a ton of momentum into tonight’s matchup. 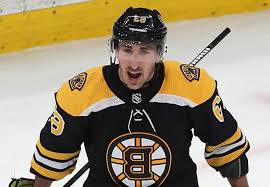 This postseason has taken a toll on Boston, seeing as how they needed 6 games to get past Columbus and 7 to eliminate the Maple Leafs in the opening round. One of the toughest parts of finding postseason success year after year in this league is the toll it takes on your players. In addition, Boston will be contending without defenseman Charlie McAvoy. Because McAvoy delivered an illegal hit to the head of Columbus’ Josh Anderson, he will be serving his 1-game suspension this evening. Fortunately for Boston, they will have Tuuka Rask on board during tonight’s match. Since Rask posted a .948 save percentage and a 1.71 goals-against average versus Columbus, he might be all Boston needs.

So which side should legal betting fans take in this Carolina Hurricanes vs. Boston Bruins matchup? All things considered, this one is a bit of a tossup. However, since they’re coming off a sweep, we’re going to stick with the underdog here. Sign up today to make your NHL postseason betting prediction!