The Tampa Bay Lightning fought off the Toronto Maple Leafs the other night to maintain their lead atop the Atlantic Division. Now, they’ll be looking to build upon that lead by picking up a win in tonight’s Buffalo Sabres vs. Tampa Bay Lightning matchup. Let’s take a look at what kind of game the evening’s hockey betting odds are predicting.

GAME DAY! ⚡️ We close out February tonight on #HockeyIsForEveryone night at a special start time of 7pm against Buffalo. #BUFvsTBL 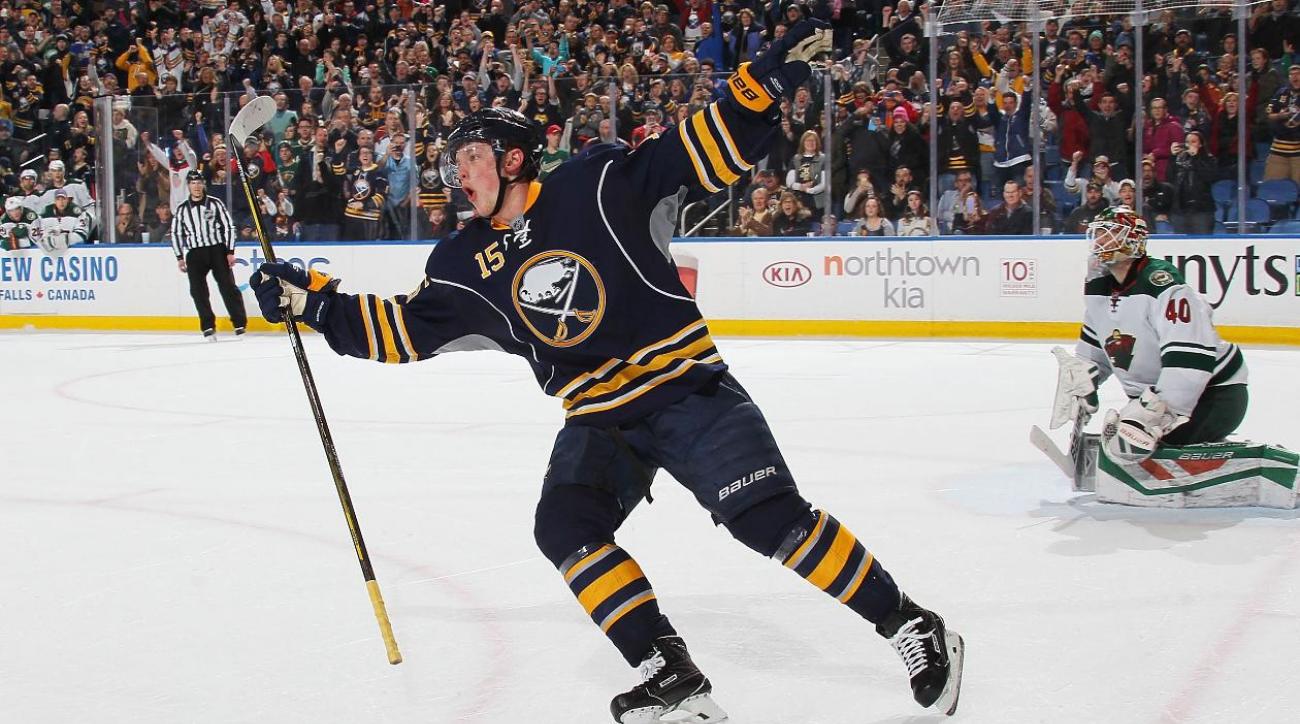 The captain-less Sabres will turn to leading point-scorer Jack Eichel to deliver an upset win over the Lightning. Interestingly enough, Eichel leads Buffalo in points, goals and assists. The fact that one player leads the club in all three categories might be the reason that the Sabres are struggling so severely this season. Specifically, Buffalo’s 19-33-11 record pegs them as the worst team in the Atlantic Division. In fact, Buffalo hasn’t had a winning season since the 2010-11 season and they’re clearly not having one this year. As for tonight’s matchup, the Sabres stand no chance of beating the Lightning on the road.

Testament to this is the vast difference between both team’s statistics. For starters, no team can outscore Tampa Bay since they rank No. 1 in scoring. Buffalo ranks 30th in that same category, unsurprisingly. Defensively the Lightning also takes the cake. Specifically, the Sabres’ 28th rated defense is vastly inferior to Tampa Bay’s 5th ranked unit. All in all, players looking to rack up value in tonight’s 4 team parlay odds should avoid backing Buffalo at all costs. 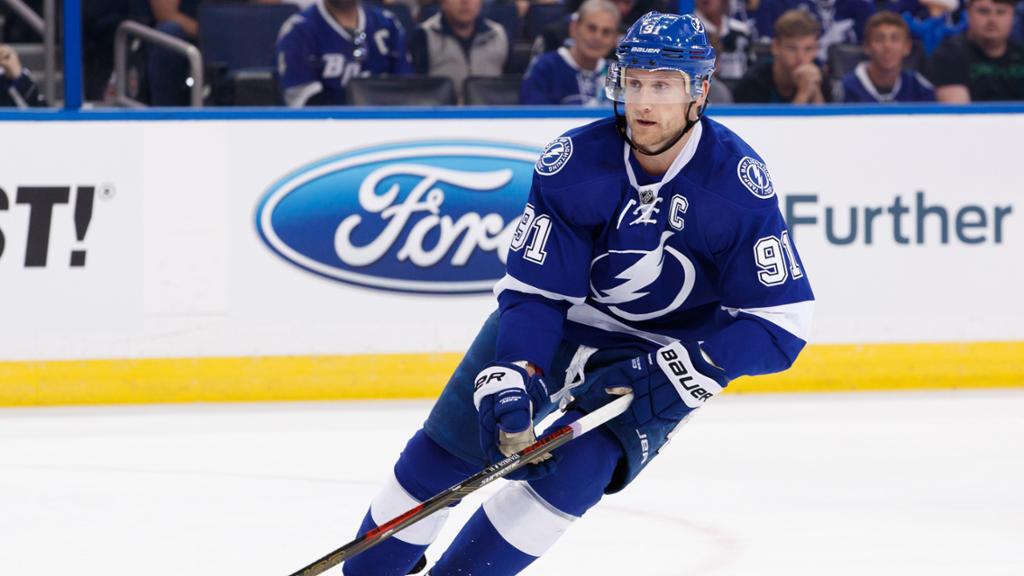 Steven Stamkos knows his team has an easy win tonight but will do all he can to keep the Lightning focused on home ice. Head coach Jon Cooper will be focused on doing the same. However, it’s hard to imagine a team with a 43-17-3 record losing to the Sabres. Currently, the Lightning are sitting on 89-points on the year. This gives them a 5-point lead over the 2nd-seeded Toronto Maple Leafs. Since the Leafs will stay off the ice until this Saturday, Tampa Bay has an excellent opportunity to build upon their lead. So, which way should sportsbook betting players side in this evening’s Buffalo Sabres vs. Tampa Bay Lightning matchup?

All things considered, players should side with tonight’s hockey betting odds and take the Lightning straight up. Tampa Bay is currently riding a 4-game win streak and they’re not about to let Buffalo snap it. That said, there’s not much value in taking the Lightning on the money line so bettors might want to consider the spread or totals.

It’s not hard to predict this matchup. Simply put, bettors can expect Tampa Bay to get the job done at home versus a much weaker opponent. There’s not much value in taking the Lightning straight up since the odds are so steep. However, players can rack up significant value by placing a large bet on Tampa Bay, knowing fully well that they won’t let you down. On the other hand, the trends suggest Buffalo has a leg-up ATS. Sign up now to take advantage of this easy NHL betting prediction.

Score Prediction: 4-3 Tampa Bay. The Lightning extends their win streak but fail to cover the spread. The TOTAL will be UNDER this evening.