Sportsbook > NFL > The Pick Is Yet to Be In: Who Do the NY Jets Take?

The Pick Is Yet to Be In: Who Do the NY Jets Take? 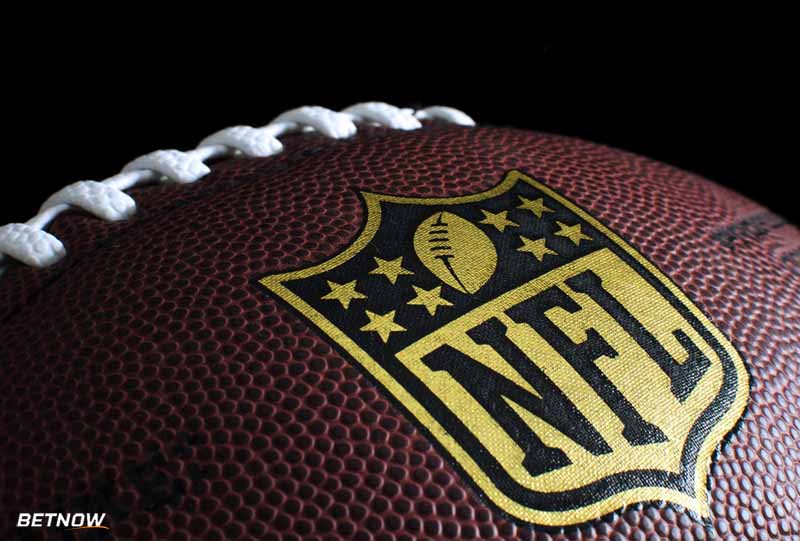 The New York Jets – not the disaster fire many had assumed them to be before last season started. Many times, they began to look like a real team. With Brady gone and the Bills on the rise, the Jets have a real chance to make some noise in the AFC East. A great way to get a good start on that: get a top first round pick. There are going to be many options when the NY Jets pick the 11th spot Thursday night. Who do you got?

Mekhi Becton, OT: Probably will already be taken before this, but it’d be hard to not take perhaps the best offensive lineman in the NFL draft. Darnold will look a lot better with more time to throw, to say nothing of LeVeon Bell having just that highly important extra second to set up his blockers so that he can run. Yes, Becton had a drug test flag – no, that does no matter. This is a true road grader.

NY Jets: How about CeeDee Lamb,

CeeDee Lamb, WR: This is as deep a draft as there has been in some time for wide receivers. There’s so many great receivers in this draft, franchise players will be going well into round three. With the 11th pick, the Jets will have their choice of the very best of them. Lamb is one of those wide receivers who could step onto the field tomorrow and start for the Jets. Fast, long, with tremendous hands and production at Oklahoma, this is a franchise wideout all the way.

Andrew Thomas, OT: Yes, Thomas isn’t rated this high on most boards. Perhaps it would be a bit to reach for him here at 11. If the other three players in this list are gone, that could be a great opportunity for the Jets to drop back a pick or two, give someone else a shot at one of the quarterbacks, receivers, or something else, and still get their man in Thomas. Andrew Thomas is a run blocking machine who could help out in the passing game as well.

or is it Jerry Jeudy?

Jerry Jeudy, WR: Now we’re talking. A top wide receiver from Alabama, he has the complete route tree down pat. He could star for the Jets for a long time to come. This could be the player that Darnold grows up with, the two of them forming some incredible partnership.

Who you got for this pick for the Jets? At 11, with a team like the Jets, that’s on the rise but could use some real help on the offensive side of the ball, there are a lot of great options here. You can bet on NFL drafts and many other picks at our site. For our money, we’ll take Jeudy here, with the idea that Lamb is already off of the table. The Jets want to make a pick that starts day one, that makes a splash, and allows them to stretch the field against the great defenses of the Pats and Bills.