Sportsbook > NFL > The Pick Is Yet to Be In: Where Does Jalen Hurts Go?

The Pick Is Yet to Be In: Where Does Jalen Hurts Go? 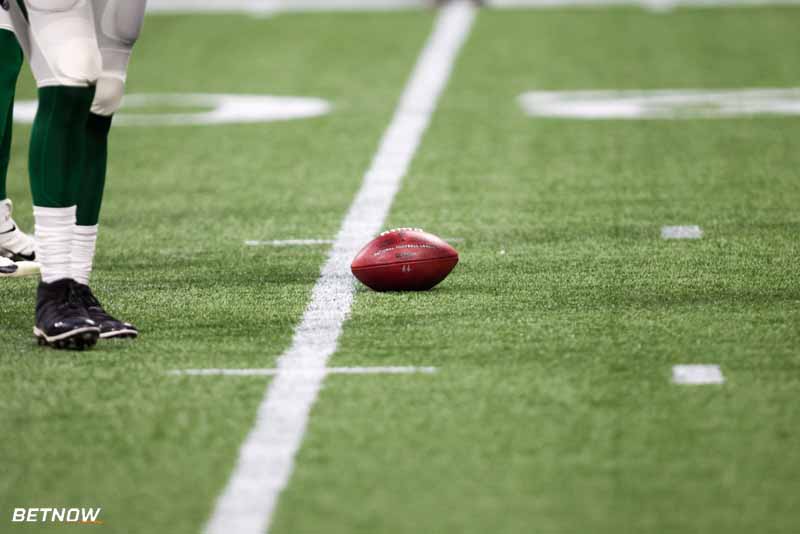 Every year in the draft, there are great players that everyone knows will go in the top ten. There are other players who everyone knows will go in much later rounds. Then, there are players who just about everyone has heard of who no one has any real clear idea of where they will go in the draft. This year’s best example of the latter is Jalen Hurts. A truly fascinating college story, the starting QB for Alabama who lost his job to Tua, then transferred to Oklahoma and shined there, he’s a unique talent with some noticeable, obvious flaws. As incredibly, off the charts athletic as he is, he isn’t a great pocket passer, not yet. So, that makes it hard for some teams to take him that high in the draft (especially considering some of the complete QB prospects available).

Would You Take Jalen Hurts in the First Round?

Well, it’s not impossible. Someone could fall in love. The way the Ravens got back into the first round to get Lamar Jackson a few years ago could serve as an example for someone to do the same. The thing is that someone would really, really have to love Hurts, and they’d have to be absolutely sure that someone else was going to take him. Alternatively, the top three prospects would have to go early (with Burrow, Tua, Herbert, and possibly even Jordan Love) and a team would feel like they had to do something drastic to keep from missing out on a NFL quarterback. Still, unlikely.

How About the Second Round?

Someone could definitely take Jalen in the second round. That’s far more likely. Depending on which mock drafts you read, there are all kinds of teams that Jalen has been mocked to, from the Falcons to the Steelers and back again. A team that takes him in the second round definitely sees him as a starting franchise quarterback, so they’d have to be willing to make a pretty significant investment in him, time and money-wise, for him to go here.

Jalen Hurts in the 3rd Round?

Great players slip into the 3rd round all the time. It often happens because they may have all the athletic ability in the world but are very raw, or learning a new position. Consequently, it’s also where you see players who had truly outstanding college production and smarts but might be lacking some top end athletic talent. Hurts is definitely more of the former, but he had so much production, too.

Later than the 4th Round?

If Hurts slips beyond the third, then teams have something on him. They might know about an injury, or they might think he’ll never be able to make it as an NFL QB. This feels unlikely, but it could also be that teams have other QBs graded all that much higher than him, causing him to drop.

Jalen Hurts is just one of the many star players that you can bet on their draft position at our site. The NFL Draft will be here for you sooner than you think, and truthfully, it could be the biggest sports event for some time. You can bet all the action right here.