Nothing Stops the NFL Draft 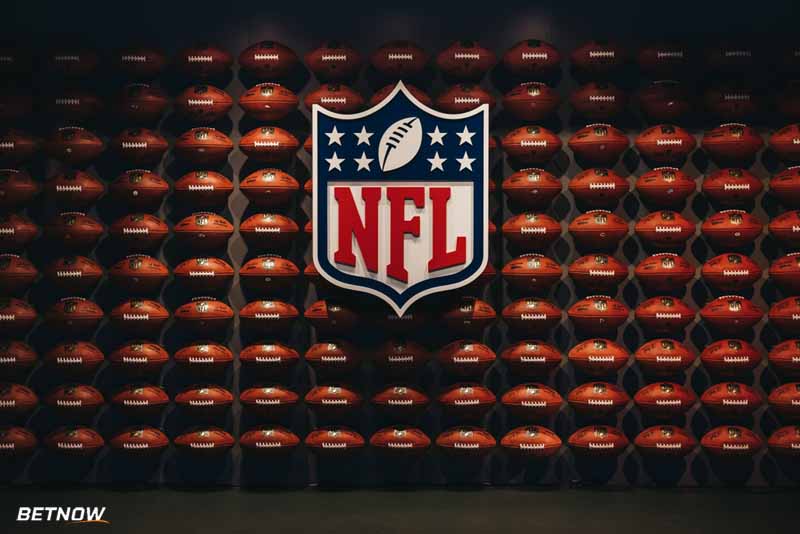 The NFL draft will go on. That might not sound like an incredible statement, but during the pandemic, it kind of is. Of course, the draft won’t look anything like it did before, unfortunately. There won’t be wild parties that usually go with the NFL draft. Nor will there be throngs of fans cheering (and sometimes booing) the picks. Instead, what we’ll get is a virtual event. To maintain social distancing, the scouts, reporters, and players will all be separate from each other. But, the draft will still go on. You can bet it at BetNow.

Betting on the NFL Draft

You might think: “what is there to bet on the NFL draft?” Well, who’s going to go first? Sure, the likeliest thing that happens is Joe Burrow goes to the Bengals with the first pick. That’s the likeliest thing, yes. The Bengals need a QB, Burrow is the best prospect in this class… or at least he became that when Tua got hurt.

Something to keep in mind: the Bengals tend to do things unlike other franchises. That’s not a criticism per se (they’ve had some good years and some strong teams) but even without Marvin at the helm, they do things their way. It’s not inconceivable that someone trades a boatload of draft capital (and more) to go up to the top pick. The Bengals could move down a bit, thinking that one of these other QBs might be the right one for them.

Or… they could possibly still get Burrow at a pick other than the first one. That might sound impossible, but this is the NFL draft. It really isn’t. Chase Young looks like as good a defensive prospect that the league has seen in some time. From the moment he steps on a field this season, he’s almost assuredly going to be a runaway favorite for Defensive Rookie of the Year. All it takes is one team willing to do what’s necessary to get him, and all of this changes. That’s the beauty of the draft: you have one idea going in. afterwards, you have another.

Just about every team says that’s who they draft. “The best player available” – whoever is the best player left on their board when their pick comes around. Of course, for the most part, that’s nonsense. Teams have needs. They go into the draft with specific needs, things they want to accomplish. That doesn’t mean that they dismiss the idea of getting the best player available-  it’s just that sometimes, the “need” pushes a player higher on a board.

That’s where you get the phrase “reach” come into the draft. A team only really “reaches” when they pick a player much higher than the draftniks tell you that they should go. Sometimes, this works. Often, it doesn’t. You never really know what a team’s going to do until the moment where something happens. Even if you’ve been watching the draft for years, they’re all different. This one will be weirder than most, just due to the social distancing factor.

At BetNow, we try to make it so that people who bet on both leagues can be represented. That’s why you’ll find so many bets that include “more players from a certain conference” and so forth. There haven’t been, unfortunately, many North American sporting events to bet on in some time. The NFL draft comes along at a wonderful time, giving us all something to truly enjoy and bet on. If you miss the first round of the NFL draft, that’s OK! Rounds two and three will be Friday night, while the draft will conclude on Saturday. You can bet on all of this and bet on sports online at BetNow.