Betting NCAA basketball players have plenty to look forward this week as the 2018 NCAA Men’s Division I Basketball tournament officially kicks off. Tuesday marks the day that March Madness officially begins with the matchups referred to as the First Four. In fact, one of the first matchups that bettors can wage on in is this Tuesday’s St. Bonaventure vs. UCLA basketball matchup. Let’s take a look at what the NCAA picks and parlay odds are predicting for this First Four matchup. 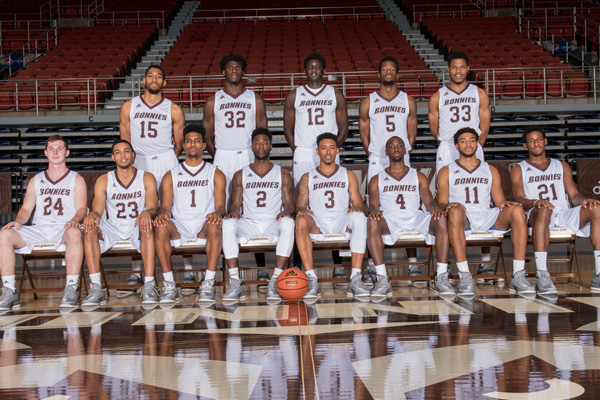 To help upset the Bruins this upcoming Tuesday night; Schmidt will be turning to Jaylen Adams and Matt Mobley. Luckily for Schmidt, those two are putting up some pretty good numbers. Adams currently leads the team with a total of 19.8 thrown down each game. Second behind him is Matt Mobley with an average of 18.5 points scored per outing. Led by these two, the Bonnies will be looking to outscore the nation’s 28th best scoring program. Specifically, UCLA is averaging 81.9 points per game while St. Bonaventure is putting up 77.9. 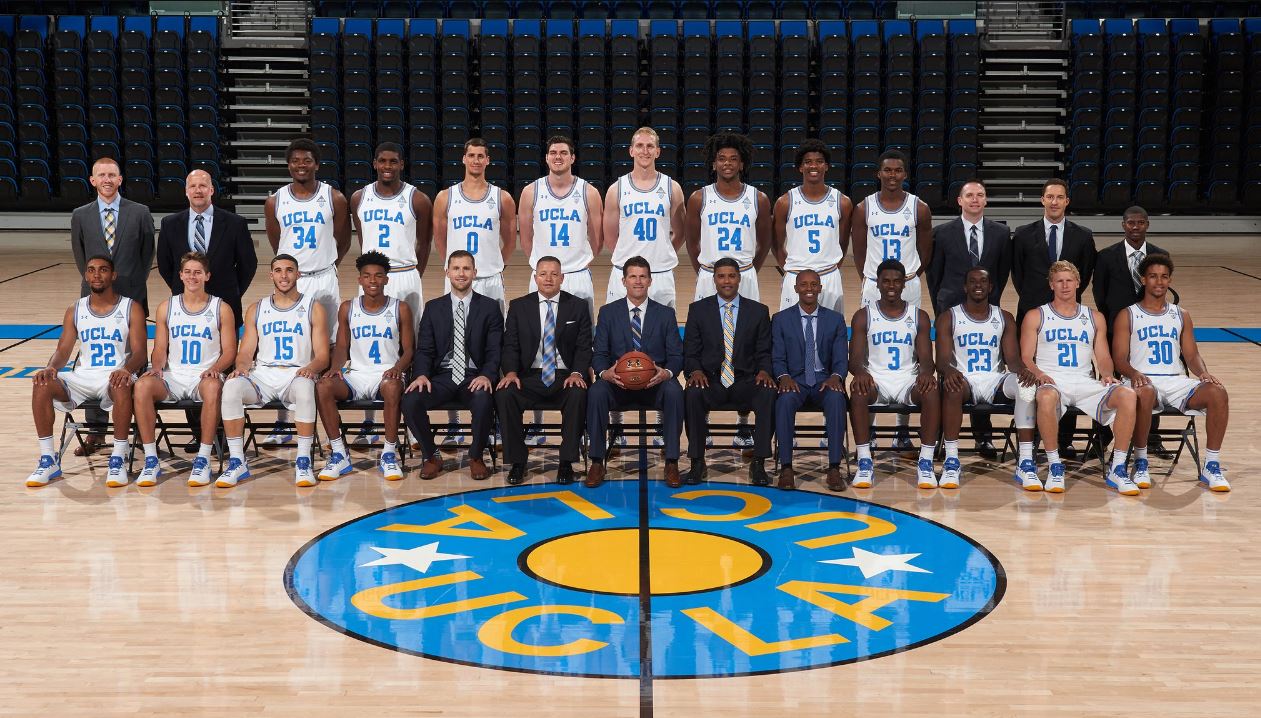 Steve Alford leads the Bruins in Tuesday’s matchup. Alford is in his 5th season with UCLA and he has already lead the Bruins to a Sweet Sixteen appearance twice before. No doubt this experience gives UCLA a good dose of confidence this evening. But all things considered, they shouldn’t need to much help to defeat the Bonnies this upcoming Tuesday night. Looking over both teams’ numbers, it’s clear that the Bruins come in with the better offense. Granted, the Bonnies have a slightly better defense, but it’s not enough to tilt the scales.

Alford will be hoping for a big performance from Aaron Holiday and Kris Wilkes this Tuesday night. Holiday currently leads the Bruins in points per game with an eye-raising 20.3 scored per game. Behind him is Wilkes with an average of 13.8 drained in each matchup.

Sportsbook players should feel confident backing UCLA in this matchup. Additionally, the Bruins might not have had as much luck lately as the Bonnies, but they are the better all-around team. Luckily for bettors, the odds aren’t tilted too heavily in UCLA’s direction. Sign up now to make this easy NCAA prediction!

Score Prediction: 82-79 UCLA. The Bruins get the job done and advance to the NCAA Tournament.