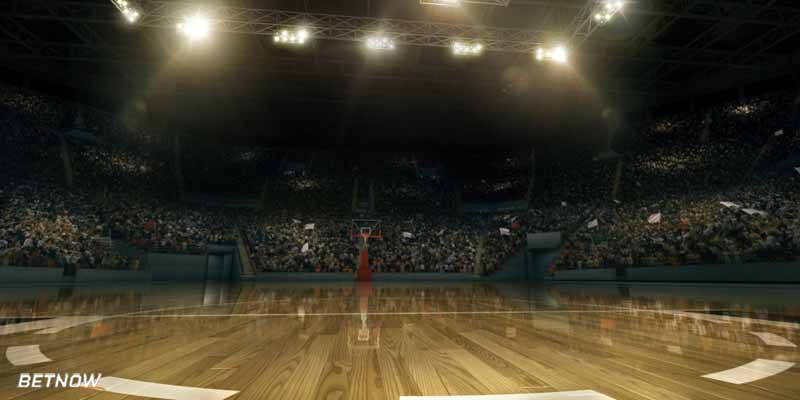 The Coronavirus has caused a major damage globally, especially in the field of sports. College basketball was at its peak when the outbreak took place and the entire NCAAB tourney was forced to be cancelled. It was a huge disappointment to fans since the March Madness was just about to begin. The NCAAB basketball betting online experienced a terrible decline after the games were called off. Basketball betting has been up and running for years successfully and this is probably the first time the betting industry has taken a big hit.

Most of the fans were upset about the cancelled games. However, the Esports online betting has brought a new trend. Esports is not favored by everyone, but there is a vast amount of people who like to place their wagers on Esports. While bettors found it as an alternative to continue their betting, some fans were unhappy about the outcome of Esports. 2020 seems to be the year for Esports due to the present situation. Esports also known as electronic sports started close to 50 years ago, but this year it seems to make the most of its purpose.

NCAAB basketball betting has never witnessed such a disappointing year and budding players have found it harder. Top teams that were expected to make it to the final four was unfortunately out, but the progress was eventually accepted by basketball fans around the world. 2019 was an impressive year since the schedule went as planned. Many fans believe that this year has been the worst for basketball, especially with the present situation and after the death of Kobe Bryant at the beginning of the year. Hopefully, the 2021 should be a stronger comeback for the NBA and NCAAB tournaments.

The Ncaa made around 60 coach hiring’s back in 2019, but not all of them were well equipped to get to the coach-of –the-year title. During the late winter and spring these changes were made and out of the 60 that were hired only 12 were recognized for their contribution. Starting from the end,

Made a huge leap after hiring Steve Alford as their head coach. Alford was already recognized for his previous work with UCLA, but he was forced to leave during the mid-season.

San Francisco Dons hired  him after his reputation of a being a successful coach under the age of 40. Golden is yet to touch 35 and he seems to be the appropriate choice for San Francisco.

At the 10th spot South Dakota State Jackrabbits considered Eric Henderson as their head coach. The Jackrabbits have experienced a few changes after losing their senior player Mike Daum and head coach T.J Otzelberger back in 2019.

One of the other notable changes was Siena Saints hiring Carm Maciariello. The Saints have been performing well under Maciariello after winning 12 of their 13 final games. Overall, the Saints held a record of 20-10.

William and Mary Tribe took in Dane Fischer and he ensured to make a better season for the Tribes, despite being his first.

Sitting at the 7th spot is Arkansas Razorbacks with Eric Musselman as their head coach. Musselman came out of Nevada during 2019 and joined the Razorback in April last year.

UCLA Bruins were one of those names that has been noted this year, but Mick Cornin seemed to experience his own struggles with the team.

The top three spot are Michigan, Belmont and BYU. These teams have made the right choice as the got the best of the 60 that was hired last year.

Michigan Wolverines were no doubt one of those recognized teams after taking in Juwan Howard during the 2019 offseason.

Belmont Bruins secured the 2nd position after Casey Alexander replaced Rick Byrd. Alexander was under Byrd during his time as a player BYU Cougars made the best move after Mark Pope took control.

Pope was possibly the best option for the Cougars and he made things better for their team, especially from their three-point shooting. While these teams have made their best choices for the NCAA 2020 season. Unfortunately, they were unable to showcase their maximum potential. The Ncaab tournament entered an unexpected challenge this year and all they could do is hope for a bigger season next year. In the meantime, these coaches are more likely to remain with their current team.