With the start of the 2018 NCAA Tournament this week, sportsbook betting players have some easy basketball bets to make. One of which happens to be this Thursday’s Iona vs. Duke basketball matchup. Let’s take a look at what kind of parlay and picks players can make off of this predictable pairing. 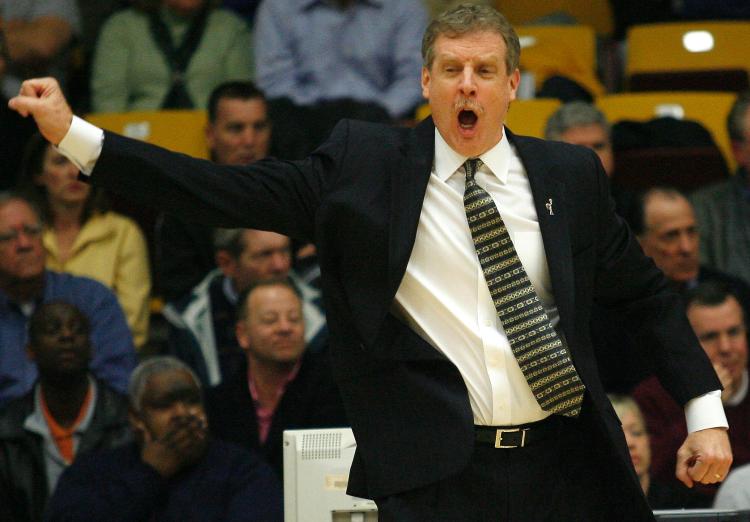 The emphatic Tim Cluess leads the Gaels in his 8th season at the helm. While Cluess has plenty of experience in collegiate tournaments, like the ECC or the MAAC, he doesn’t have much experience when it comes to March Madness betting. Testament to that is the steep betting NCAA basketball odds Iona is facing in this First Round matchup. Overall, Iona turned in a successful 20-13 record this season to finish 4th in the MAAC standings. However, with not a single win over a nationally-ranked opponent this year, it’s safe to say that Iona might have bitten off more than they can chew.

Despite being overwhelmed, the Gaels have enough talent on their roster to compete with the Blue Devils. Specifically, Iona has 5-players putting up more than double-digit numbers per game. Heralded by Rickey McGill, EJ Crawford, and Roland Griffin, Iona will be looking to overcome one of the toughest rosters in collegiate basketball. While Duke only has 4-players putting up double-digits, they have one player putting up more than 20-points. Likewise, they have another player scoring 15+ and another on the verge of averaging 15. 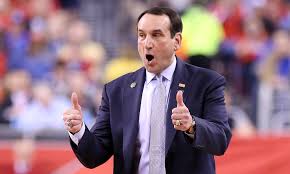 In his 38th season as Duke’s head coach, Mike Krzyzewski is vying to cement himself as one of the best coaches in NCAA history. Although not the longest tenured coach, Krzyzewski isn’t all that far behind. In all honesty, it’s not really fair to compare Coach K to Iona’s coach. One coach has 5 NCAA Division I titles, while the other is making his first NCAA Tournament appearance. Let’s take a look at how both of these teams matchup instead.

This is a fairly straightforward matchup to predict. While we would all love to cash in on those appealing Iona upset odds, we all know Duke will win this matchup. However, there’s not much value in taking the Blue Devils straight up. Instead bettors should bet under on the totals and take Iona on the spread. Sign up now to make this lucrative bet today!

Score Prediction: 86-70 Duke. The Blue Devils advance to the next round but fail to cover the spread. The TOTAL will be UNDER.