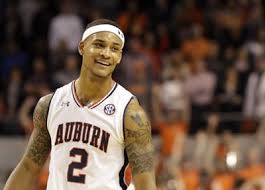 The Tigers are coming off a massive 89-75 upset win over Kansas that drew plenty of college basketball betting praise. The win alone was impressive but Auburn’s dominance was significantly more jaw-dropping. The question now is, will Auburn be able to duplicate that type of performance against an equally tough opponent in North Carolina? The odds doubt them heavily and UNC’s stellar rebounding differential undoubtedly played a big part in departing those lines. After all, the Tar Heels had the best rebounding differential in NCAA this season at +11.1. This unquestionably gives them an edge over Auburn this evening due to the Tigers’ proclivity to shoot from the three. In their matchup against Kansas, the Tigers were able to make several attempts from outside the range thanks to their solid rebounding.

If the Tar Heels are able to take that away, they should be able to create some separation between them and Auburn. At the present time UNC is scoring 86.0 per game while Auburn is putting up 79.7, so the Tigers are already at an offensive disadvantage to begin with. 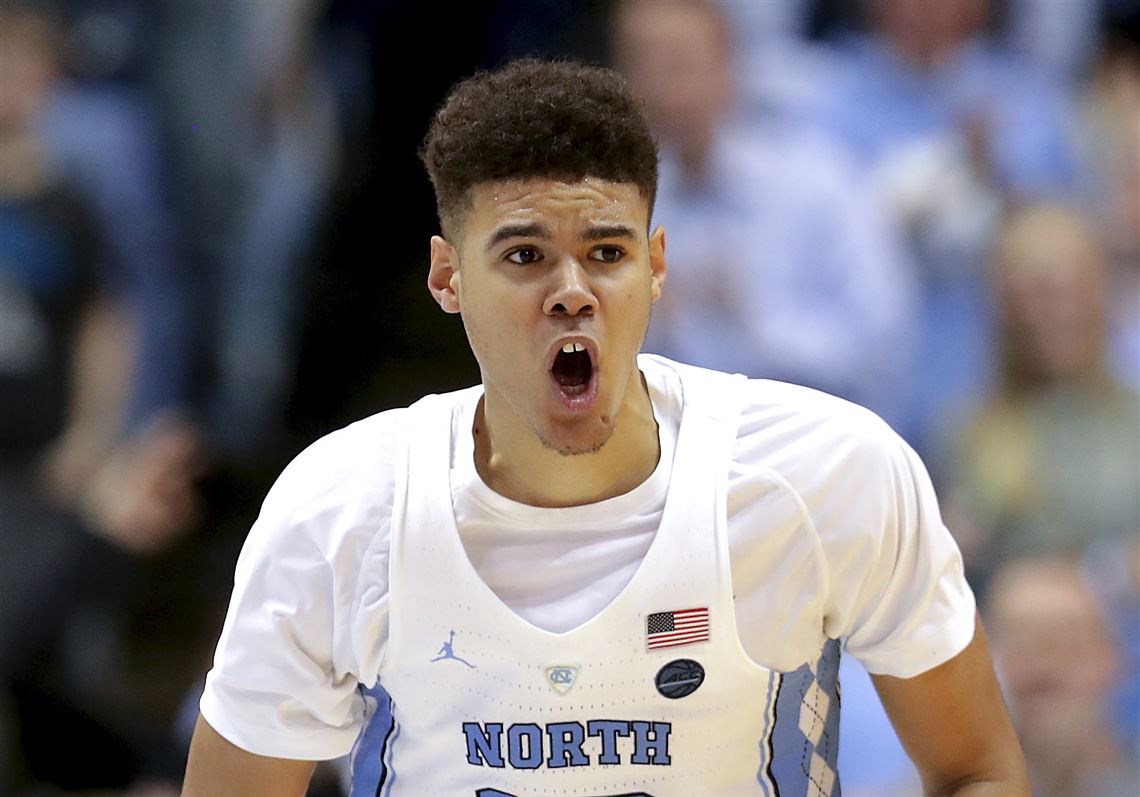 The Tar Heel are widely considered the hottest team in the tournament through two rounds thus far. However, some would argue that Auburn has been just as hot this tournament. Testament to this is the fact that the Tigers have attempted 61 three pointers in their two games this far and have drained 25 of them. In addition, Auburn only committed 7 turnovers in their dominant win over Kansas. If UNC is looking for a dominant performance tonight, they’ll certainly have to force more turnovers. However, they’ll need more than that to take that air out from under Auburn, a team that hasn’t lost all March. Coming in on a 10-win streak that included wins over Tennessee, Kansas and Florida, it’s safe to say that Auburn is a worthy opponent for UNC tonight.

So which side should legal betting fans take in this Auburn vs. North Carolina basketball matchup? All things considered, this one is a bit of a tossup. The odds are pretty set here but there’s no guarantee that the Tar Heels get the job done. Additionally, we saw several upsets in the first matchups of the Sweet Sixteen and we might see one here. Sign up today to make your online betting prediction!