Tuesday’s NBA online betting action consists of a couple of thrilling postseason matches. First up will be an enticing Philadelphia 76ers vs. Toronto Raptors matchup followed by the Nuggets and Trail Blazers series. Both series are all tied up as they head into Game 5 but here we’ll be breaking down the Eastern Conference matchup. So what can we expect out of this heated Game 5? Let’s check out this evening’s NBA sportsbook odds to find out.

.@JimmyButler goes for a team-high 29 points, 11 rebounds and 4 assists in Game IV vs Toronto.#PhilaUnite | #HereTheyCome pic.twitter.com/BRZ5D5LiMi 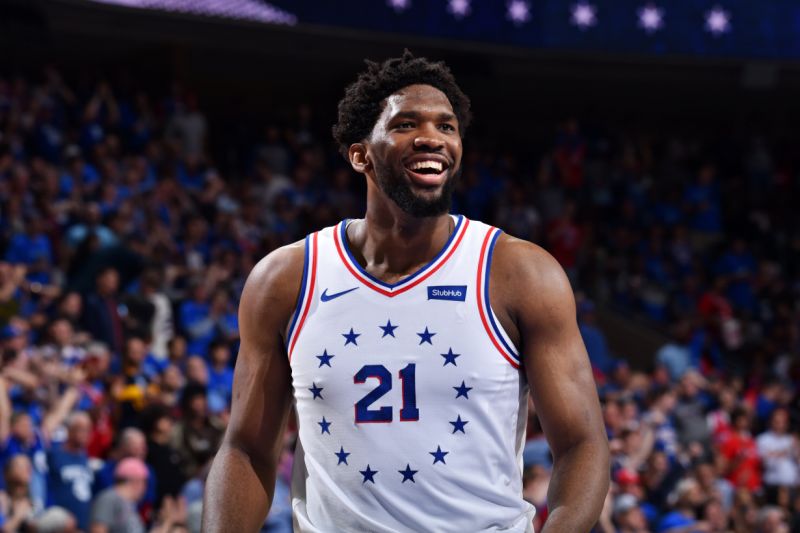 And since Philadelphia enters with a clean bill of health tonight, they should have the tools in place to get the upset. If Philly is to take the lead in the series here, they’ll need Joel Embiid to deliver his best game. In games where Embiid hasn’t showed up, Philadelphia has undoubtedly come out losing. And since Ben Simmons has been a now show on offense this series, it’ll be up to Embiid to keep Philly’s playoff hopes alive. 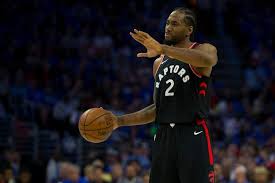 The Raptors have the benefit of playing at home tonight and will be vying to take the lead in this postseason series. A big part of their success undoubtedly has come off the backbone of Leonard’s eye-catching performances. In fact, pundits are claiming that we haven’t seen this level of postseason play from a single player since the days of MJ. Undoubtedly the bookmakers are expecting Leonard to show up bigly this evening. One thing you shouldn’t expect this evening however is crisp shooting. This is because both the Raptors and the 76ers have struggled from beyond the arc.

So which side should mobile betting fans take in this Philadelphia 76ers vs. Toronto Raptors matchup? All things considered, taking Toronto at home is your best bet here. The money line is pretty lopsided so stick with the spread here. Sign up today to make your online betting prediction!