The year’s NBA basketball betting action continues this Wednesday night with an enticing Philadelphia 76ers vs. Chicago Bulls contest. The 76ers are 3-1 in their last 4 and will be looking to build on their recent success by picking up a road win over Chicago. The Bulls on the other hand, have lost two in a row and could really use a pick me up in front of the home crowd tonight. So what kind of matchup should players learning how to bet on sports expect tonight? Let’s check up on tonight’s odds to find out.

.@BenSimmons25 records a near triple-double finishing with 16 points, 13 rebounds and 8 assists vs Orlando. #HereTheyCome pic.twitter.com/dpHSsTmewB 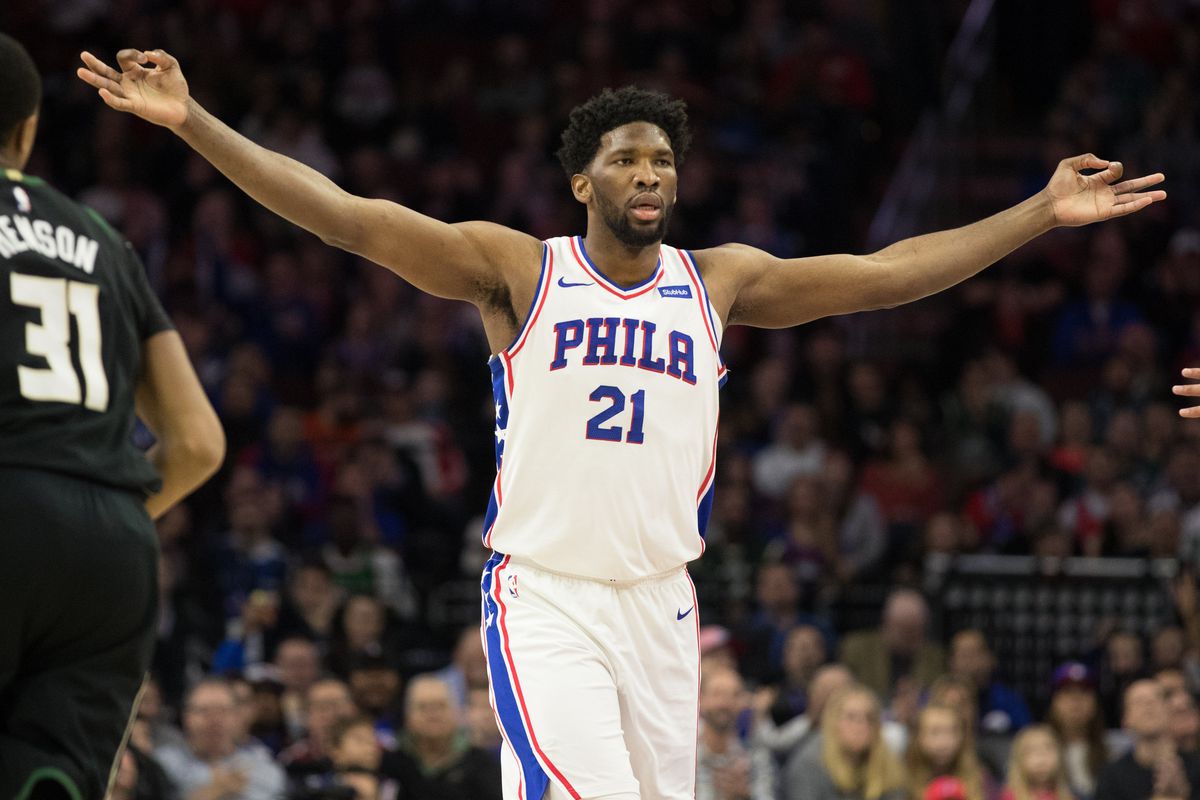 The 76ers step into this Wednesday night contest sporting a 41-23 record that ranks them 2nd overall in the Atlantic. And in the Western Conference, the 76ers currently rank 4th overall. At the present time the franchise is 7 games behind the conference leading Milwaukee Bucks. More importantly, the team has an 11 ½ game lead over the 8th seeded Charlotte Hornets. With that in mind, it’s clear that the 76ers playoff hopes are in good standing. Nevertheless, the franchise will still want a dominant outing against the struggling Bulls. However, the 76ers have struggled against Chicago as of late. In fact, Philadelphia is 4-6 in their last 10 games versus the Bulls. Notwithstanding that recent history, tonight’s NBA basketball betting odds are still sticking with Philadelphia here. 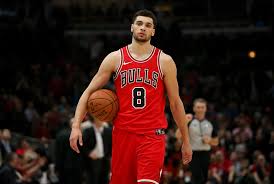 The Bulls charge into this evening’s matchup sporting an 18-47 record that ranks them 4th in the Central Division. But in the Eastern Conference, Chicago currently ranks 13th overall. It’s safe to say that after the season Chicago has been playing their playoff chances are undoubtedly long dead. But can they still upset Philadelphia at home? Looking over the numbers, there’s really no reason to back Chicago. After all, they’re facing the 4thbest offense and 17th best defense in the NBA. Comparatively, Chicago enters this contest with the 28th best offense and 20th best defense in the league. All in all those numbers lead the bookies to believe that Chicago will be easy pickings for Philly tonight.

So which side should mobile betting fans take in this Philadelphia 76ers vs. Chicago Bulls matchup? All things considered, Philadelphia is your best bet here. The money line is quite favorable given this matchup so feel free to take them straight up tonight. Sign up today to make your online betting prediction!