There’s a bit of online NBA betting drama brewing in the league and unsurprisingly it revolves around LeBron James. Recently a story hit the wire stating that an NBA executive was critical of James’ presence in Los Angeles. Specifically this executive, who chose to remain nameless, critiqued LeBron by saying that James has robbed the club of its chemistry. Moreover, the article made it clear that James did this by voicing his desire for Los Angeles to acquire Anthony Davis from the Pelicans. Interestingly enough, both James and Davis will be on the court tonight. Albeit, they’ll be playing on opposite sides of the ball. So who should NBA sports betting fans take in this New Orleans Pelicans vs. Los Angeles Lakers contest?

GAMEDAY! Get the latest news with the Pelicans Planner for Wednesday, February 27. 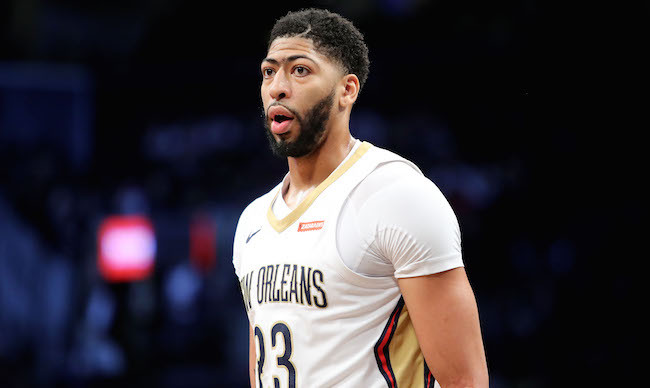 The Pelicans fly into this Western Conference matchup flashing a meager 27-35 record. Despite having one of the better superstars in the league, New Orleans is unable to build any sort of meaningful success. At the present time they rank 3rd overall in the Southwest Division and 12th overall in the Western Conference. And since they’re 6 games behind the 8th seeded San Antonio Spurs, it does not look like New Orleans has a shot at the playoffs. At least not from what we’ve seen out of them this season.

Furthermore, the Pelicans are 2-3 in their last 5 so it’s safe to say that they don’t bring any momentum into this evening’s contest. Albeit Los Angeles hasn’t been that great as of late and they could end up losing to Davis and the Pelicans here. After all, New Orleans is 7-3 in their last 10 versus LA. 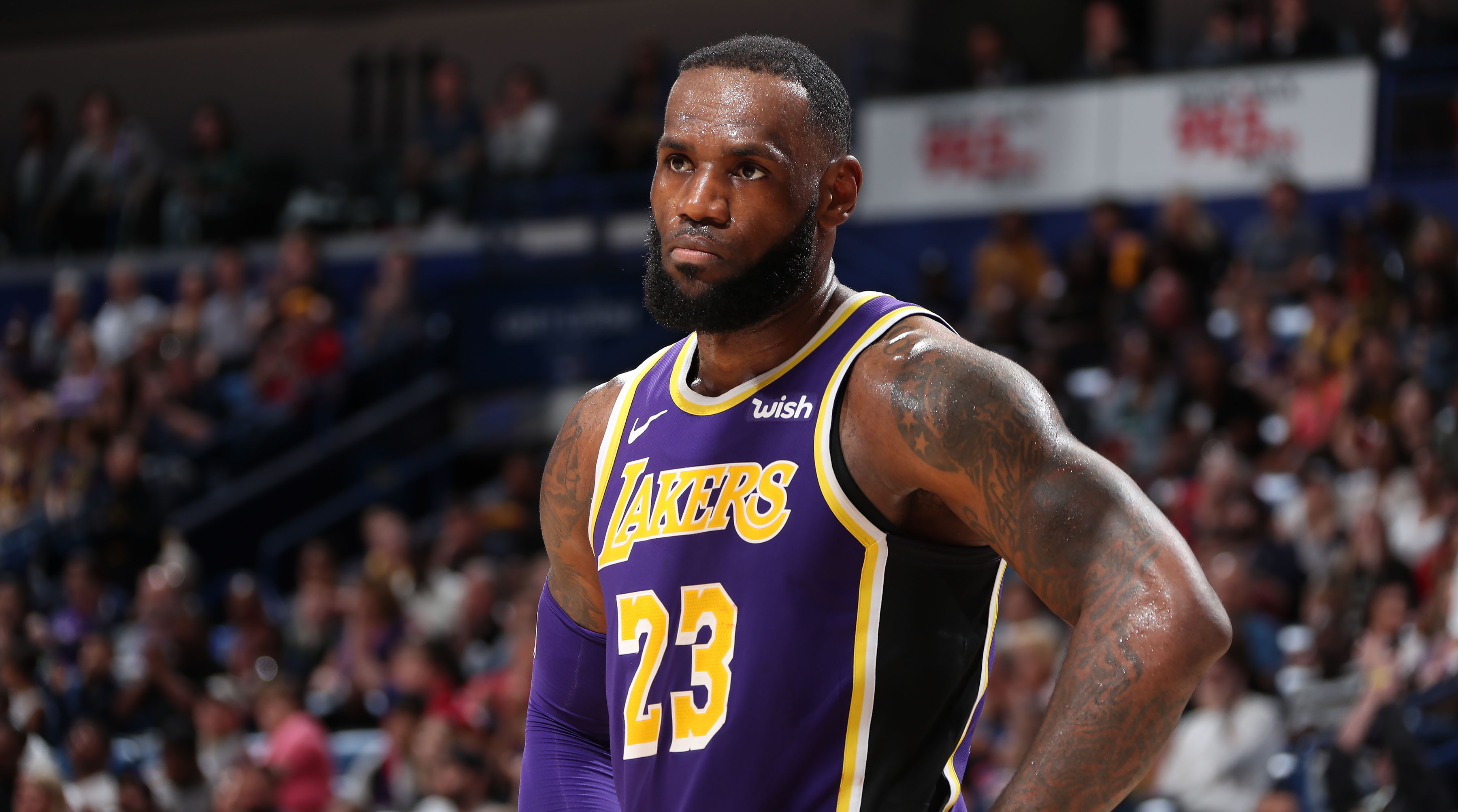 The Lakers bounce into this Wednesday night contest sporting a 29-31 record. That losing record ranks Los Angeles 4th overall in the Pacific and 11th in the Western Conference. To make the postseason, LeBron & Co. would have to usurp the 8th seeded Spurs, who have a 3 game lead over the Lakers. All in all a team with LeBron on its roster is more than capable of bridging that gap. Especially since San Antonio has been one of the more inconsistent teams out of the West this season. As for tonight’s contest, the Lakers are finally looking healthy but will still be without Lonzo this evening. It’s obvious that their defense has taken a hit with Ball and this makes them susceptible to getting upset at home tonight.