The Houston Rockets took care of business at home in Games 3 and 4 and are now hopeful they can take that momentum and turn it into a road win in Game 5. So far this Houston Rockets vs. Golden State Warriors NBA basketball betting series has lived up to the hype and there’s no reason to expect anything different this evening. So should we expect Golden State to open as a heavy NBA sports betting favorite at home this Wednesday night? Let’s check up on tonight’s sportsbook betting lines to find out what they’re predicting. 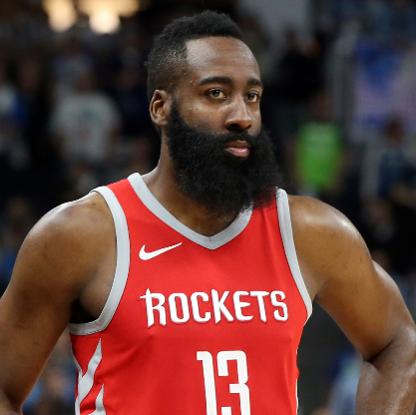 Entering on a two game winning streak, the Rockets are hopeful that they can pick one up on the road. Ultimately Houston will need a road win to get to the next series so getting it tonight will undoubtedly lighten the load. However, seeing as how Golden State is 15-5 in their last 20 home games against Houston, it’s clear that the Rockets do not have history on their side. Nevertheless, it’s also perfectly clear that this team is more than capable of upsetting the Warriors in Oakland. Notwithstanding that sentiment, tonight’s NBA basketball betting odds are sticking with Golden State all the way. Although the odds are favoring Golden State, Houston does have an advantage in terms of injury. At the present time the Warriors have 3 players listed on their injury report, including DeMarcus Cousins, who will be sitting out tonight’s matchup. 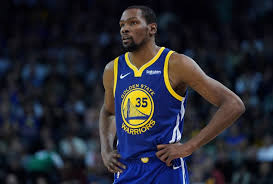 The Warriors know they need to win here in order to maintain their grip on this series. Losing three straight is practically a death sentence for Golden State, especially since Game 6 will be held in Houston. But if Golden State is to rebound at home this Wednesday night, they absolutely have to improve their shooting. So far Curry has been unable to replicate the type of success he enjoyed in their series against the Clipper. In fact, he’s now shooting 26% from beyond the arc while he was draining 51.7% of the threes he shot against Los Angeles. If Houston is able to keep Curry from gaining traction this evening, they should be able to get the upset win.

So which side should mobile betting fans take in this Houston Rockets vs. Golden State Warriors matchup? All things considered, this one is a bit of a tossup. However, it’s probably safest to stick with the Warriors at home here. Sign up today to make your NBA playoff prediction!