The year’s NBA basketball betting action continues this Wednesday night with an intriguing Golden State Warriors vs. Houston Rockets contest. The Warriors haven’t looked that great as of late seeing as how they’re 2-3 in their last 5. Undoubtedly they’ll be looking for a solid rebound against Houston tonight. Comparatively the Rockets are on a roll seeing as how they’ve won the last 9 in a row. And seeing as how that lengthy win streak was ignited with a win over Golden State, should players learning how to bet on sports stick with Houston tonight? 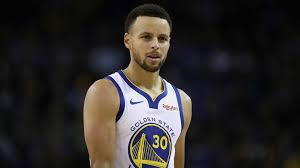 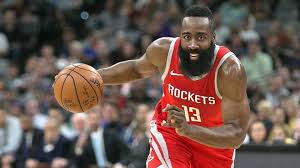 The Rockets fly into this evening’s matchup sporting a 42-25 record that ranks them No. 1 in the Southwest Division. Additionally, Houston’s record pegs them as the 3rd best team in the Western Conference. At the present time Houston is only 3 ½ games behind the Warriors. Given that discrepancy, it’s clear that Houston could mount a surge for the No. 1 spot in the conference. All in all the Rockets have hit their fair share of slumps this season. Nevertheless, it’s clear that they’re catching fire near the end of the season. The momentum they bring into tonight’s matchup should be enough to topple Golden State. After all, the Warriors don’t look great as of late and Durant is listed as day-to-day.

So which side should legal betting fans take in this Golden State Warriors vs. Houston Rockets matchup? All things considered, taking Houston at home is your best bet here. The money line isn’t favoring Houston that heavily making them a great straight up option tonight. Sign up today to make your online betting prediction!