The Houston Rockets managed to save their necks by stealing a win in Game 3 of their Golden State Warriors vs. Houston Rockets NBA basketball betting series. The Warriors got off to a hot start here, picking up Games 1 and 2. Although Golden State won Game 2 decisively, Houston was able to bounce back in Game 3 126-121. With the series staying in Houston this Monday night, which side should players learning how to bet on sports take? Let’s take a look at the odds to see what the bookmakers have to say about it. 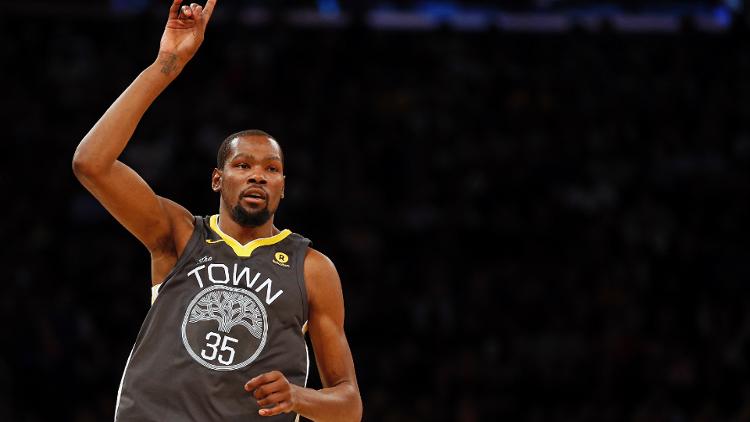 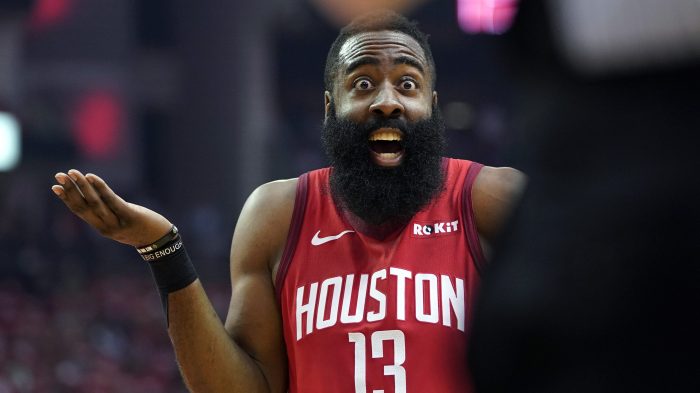 The Rockets are tonight’s favorite and have a lot to prove at home. Needless to say, a loss at home would essentially hand the series to Golden State. At the end of the day the Warrior are too strong and Houston cannot afford to give them that sort of advantage. Ultimately the Rockets’ road to victory this Monday night lies in outshooting Golden State. Both teams have been extremely effective seeing as how Golden State’s field goal percentage is sitting at 46.74% for the series while Houston is at 45.90%.

So which side should legal betting fans take in this Golden State Warriors vs. Houston Rockets matchup? All things considered, Houston is looking like the better pick here. They’re coming off a win and should have enough momentum to handle the banged up Warriors. Sign up today to make your online betting prediction!