The 2019 online NBA betting season continues this Monday night with an enticing Golden State Warriors vs. Charlotte Hornets matchup. The Warriors haven’t had much success as of late seeing as how they’re 1-2 in their last 3. The Hornets on the other hand, have been having a pretty unsuccessful season and should be the perfect rebound for Golden State this Monday night. So what kind of sports betting predictions should NBA fans make this evening? Let’s check up on tonight’s odds to find out.

Swedish with Jonas is back, #DubNation pic.twitter.com/0LUfkXFYxl 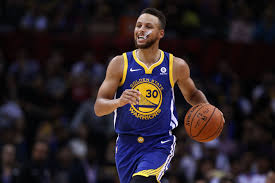 The Warriors step into this evening’s matchup sporting a 42-17 record, which ranks them 1st in the Pacific Division and 1st in the Western Conference. However, with their recent mishaps, the second seeded Denver Nuggets are now just one game behind Golden State. With that in mind, it’s clear that Golden State needs a strong outing this Monday night. Fortunately they’re going up against one of the weaker teams out of the Eastern Conference. Right now the Hornets are sitting on a losing record but that isn’t stopping Charlotte from doing all they can to make this year’s postseason. Unsurprisingly, tonight’s online NBA betting odds are siding with the Warriors decisively here. This was to be expected, given the difference between both sides 2019 seasons. Furthermore, the Warriors rank No. 1 in scoring in the NBA while Charlotte ranks 18th. 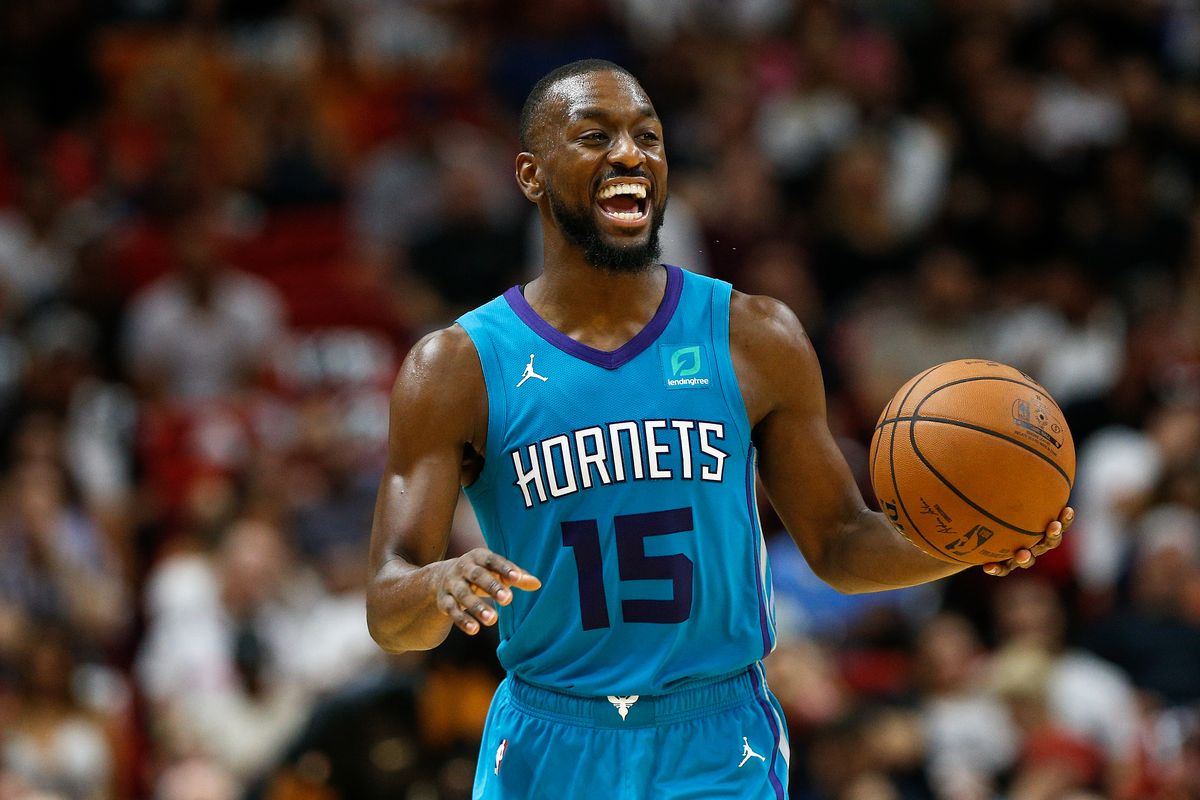 The Hornets fly into this Monday night contest sporting a 28-31 record that ranks them No. 1 in the Southeast Division but 8th overall in the Eastern Conference. With a 2-5 record in their last 7 games, it’s clear that the Hornets don’t bring any momentum into this contest. Despite the fact that they’re playing at home here, online NBA betting players should definitely bet against Charlotte here. After all, Charlotte is 3-7 in their last 10 versus Golden State.

So which side should mobile betting fans take in this Golden State Warriors vs. Charlotte Hornets matchup? All things considered, Golden State is the only way to bet here. They’re the better statistical team and will be vying to retain their grip atop the Western Conference tonight. The money line is lopsided here but is one of the more favorable lines for players looking to bet on Golden State this season. The Warriors will be without Draymond Green here but still should be able to get the job done. Sign up today to make your online betting prediction!