Tuesday’s NBA basketball betting lineup offers a tremendous matchup in tonight’s Boston Celtics vs. Toronto Raptors contest. The Celtics are looking for a massive rebound after posting a 2-4 record in their last 6. The Raptors on the other hand, will not budge at home and will be vying to bounce back from their recent 113-98 loss to the Magic. So what kind of contest can we expect this Tuesday night? Let’s check up on this evening’s NBA sports betting odds to find out.

Transition defense will be the main focus tomorrow night. pic.twitter.com/mUQyNYu8Z6 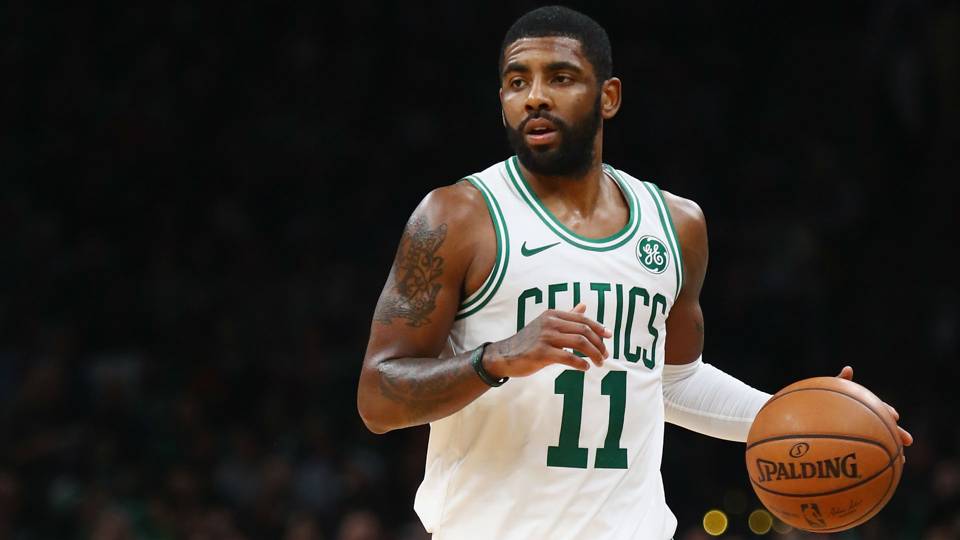 The Celtics step into this evening’s contest sporting a 37-23 record that ranks them 3rd overall in the Atlantic. And in the Eastern Conference, Boston currently comes in at No. 5 overall. Clearly Boston is not having the kind of season they were hoping for. Following last year’s surprising playoff push, many NBA basketball betting fans were expecting Boston to dominate this season. Although at times they have done just that, they’re not looking that great as of late. Since the end of the season is in sight, Boston will surely need to turn things around as soon as possible.

Given that they’re facing the second best team in the conference this evening, it seems highly unlikely that they’ll rebound tonight. Nevertheless, tonight’s sportsbook odds are still giving Boston a fighting chance on the road this Tuesday evening. That’s despite the fact that Boston is 0-5 in their last 5 versus Toronto. 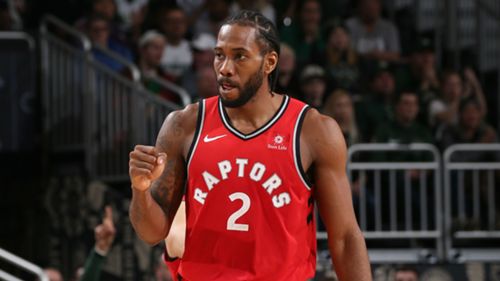 The Raptors leap into this evening’s Eastern Conference matchup sporting a brilliant 44-17 record on the season. That record ranks them as the top dog in the Atlantic Division and second overall in the Eastern Conference. At the present time, Toronto is but 2 ½ games behind the conference leading Bucks. All in all the Raptors could certainly bridge that gap but they’ll need to mount a lengthy win streak and a bit of luck as well. Their recent loss to the magic snapped a 7 game win streak that wasn’t enough to tie them with Milwaukee. Nevertheless the team should be able to pick up another win at home tonight.

So which side should mobile betting fans take in this Boston Celtics vs. Toronto Raptors matchup? All things considered, the Raptors are a great option this evening. Since the money line isn’t favoring them all that much here, they’re a tremendous straight up pick. Sign up today to make your online betting prediction!