Tuesday’s online basketball betting lineup offers some great action in the Boston Celtics vs. Golden State Warriors contest. The Celtics are desperately looking for a rebound and are hopeful the challenge presented by this evening’s contest will be spark a ricochet. Similarly, Golden State hasn’t looked that great as of late and could use an easy win over Boston. So what kind of sports betting opportunities does this Tuesday night matchup offer? Let’s take a look at tonight’s odds to find out.

This west coast trip might be just what the doctor ordered for the team to put this rough patch behind them and focus on coming together. pic.twitter.com/Q04wjHKY0U 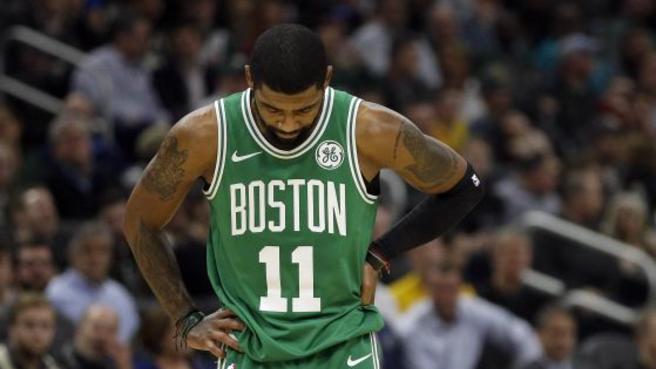 The Celtics leap into this Tuesday night matchup sporting a 38-26 record that ranks hem 3rd overall in the Atlantic Division. Additionally, Boston currently ranks 5th overall in the Eastern Conference. At the present time the conference is led by the Milwaukee Bucks, who own a 10-game lead over Boston. But more importantly, Boston has an 8 ½ game lead over the 8th seeded Orlando Magic. With that in mind, it’s clear that Boston’s recent struggles haven’t set them far that back. But will they be able to bounce back on the road versus Golden State tonight? All in all tonight’s odds seem pretty certain that Boston will come up on the losing end of things. This isn’t all that shocking, seeing as how Boston is 3-7 in their last 10 versus the Warriors. And since they bring no momentum into tonight’s matchup, they should be easy pickings for Golden State. 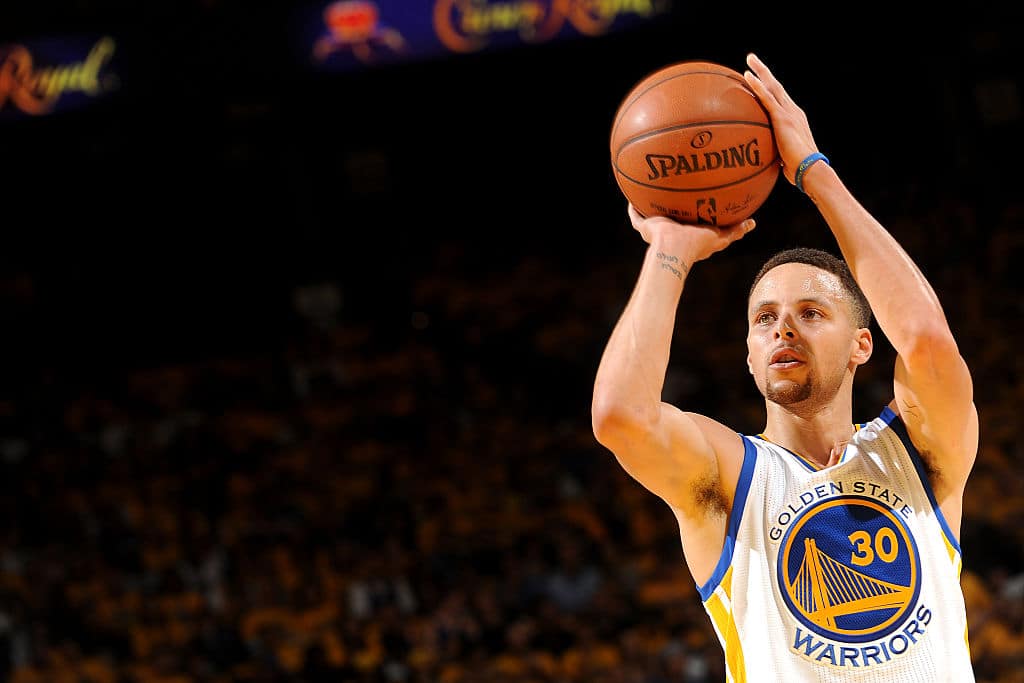 The Warriors step into this Tuesday night matchup sporting a 44-19 record that ranks them 1st overall in both the Pacific Division and Western Conference. Despite posting a 3-4 record in their last 7, Golden State has managed to hang onto that No. 1 spot in the conference. This is a tad bit surprising, since the Denver Nuggets were hot on the Warriors led. Presently the Warriors own a 2 game lead over Denver so they need to mount a winning streak in the coming days. Fortunately for Golden State, tonight’s odds seem pretty certain they’ll come out on top here.

So which side should legal betting fans take in this Boston Celtics vs. Golden State Warriors matchup? All things considered, it’s probably best to stick with Golden State here. After all, Boston doesn’t bring any momentum to this road game. Sign up today to make your online betting prediction!