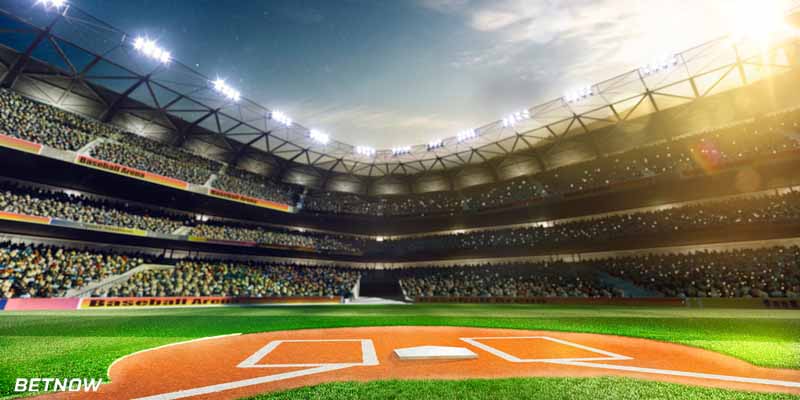 The Coronavirus pandemic has brought every sport to a halt in the United States. However, Major League Baseball seems to have some hope to begin their regular season. There are numerous measures that need to be considered before the National League and Professional Baseball Clubs decide to start the 2020 season. However, this brings good news for Baseball fans worldwide and bettors will get to brush up of their mlb betting sites predictions once again. The MLB 2020 opening day was set to start on the 26th of March, but due to the rapid spread of the virus the organization was forced to even cancel their spring training.

Initially, the dates were postponed by two weeks and the opening day was scheduled to start during mid-April. It turns out that April is out of the question at the moment. MLB has not made any statement saying that this season is cancelled. As a matter of fact, they are looking into all possible opportunities to make this year happen. Club players are eager to get onto the field, while fans are excited to watch their favorite teams perform. The most excited lot seems to be the online baseball bettors. MLB betting sites might just get back to normal if they have something positive for this year’s season.

Mlb betting sites in support for the three-state plan

The MLB union has a tough decision to make and they must follow the rules of the present situation. The only option is to have teams play in an empty stadium without an audience. One option is for all teams to move to Arizona and play the regular season in isolation. After several discussions, Florida was brought in the picture and they decided to play in these two states. The Ballparks in Arizona and Florida have roofs and this might be an advantage to keep things under control. Finally, the union pulled in Arlington as the other option and thus settled with a three-state plan for this season. The Clubs will be expected to stay at either Saint Petersburg, Florida or Phoenix, Arizona, or Arlington in Texas.

This might seem easy, but nevertheless a huge task for the union to put into action. Even if the MLB works on these options to become a reality, they must take the entire responsibility to have everything under control. Maintaining social distancing between players is not going to be possible, but they seem to have other plans. Players will be checked on a regular basis and in case of any sickness they will be forced to leave the season until they are totally recovered. The other options that was a part of the three-state plan was Houston and Miami. The Minute Maid Park in Houston is three plus hours from Arlington and the Miami Marlins Park is also a good option. While Houston and Miami are just a back-up, Saint Petersburgh, Phoenix and Arlington seems a perfect opportunity.

There are 30 Clubs and each of these stadiums might host 10 Clubs, but the player will still need to travel across states eventually. It’s a hard call, but they are attempting to get started. The Governor of Texas Greg Abbot is in support for sports to get back in the state. The Governor took to social media and tweeted that professional sports should be back to normal amid the pandemic. These are all the options as of now as MLB continues to work for a better and safe 2020 season.

While MLB is battling to make this season work, disappointed fans have taken thing to a next level. Some baseball fans that have booked tickets much in advance have sued the MLB for not issuing their refund of cancelled tickets. Rob Manfred the Major League Baseball Commissioner was sued along with 30 clubs by some of their fans from New York. Matthew Ajzenman filed a lawsuit in Los Angeles after not receiving a refund for 20 New York Mets games. Ajzenman spent nearly $1,740 on a Mets plan, which he paid $317 last year. Another fan Terry-Bazer paid close to $950 for the series between Boston Red Sox and New York Yankees. Terry-Bazer said she was keep on taking her grandson for these games.

Several online ticket websites such as, Live Nations, Ticketmaster and Stubhub have experienced difficulties with their refund policy. If the season is cancelled totally, MLB will need to refund every single ticket that has been bought. If the 2020 season is cancelled, the television revenue will decline drastically. Some players are against the idea of being in isolation and far away from their families, while some are looking forward for this to happen as soon as possible. Major League Baseball has not promised anything yet, but their constant options to get this season started has brought some hope to MLB fans around the world.