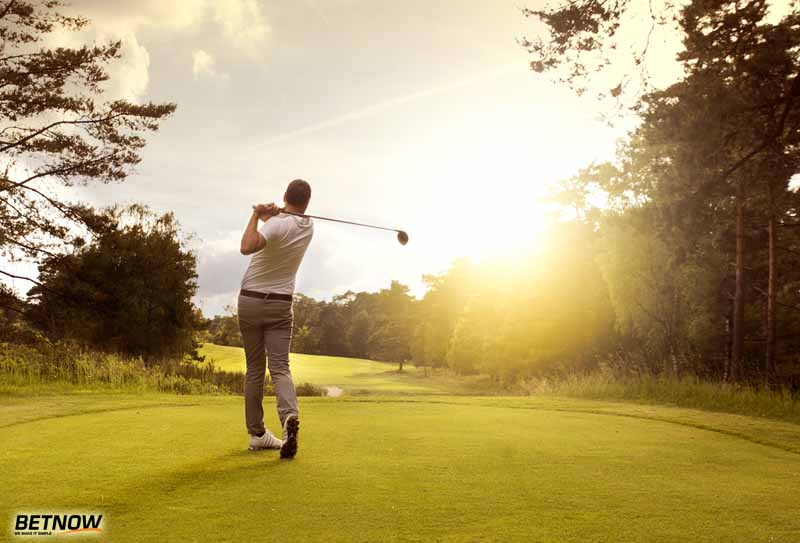 The COVID-19 pandemic has affected a lot of people and known personalities are exerting efforts to lend a helping hand. Some donate generous amounts while others try to hit two birds with one stone by joining causes. Former NFL player Tony Romo tries to do his better by defying golf betting odds at a tournament scheduled this week in Dallas.

Romo will be one of many amateur golfers taking part in the Maridoe Samaritan Fund Invitational on Tuesday. The entry fee of $250 will to golf caddies over at the Maridoe Golf Club. They have been out of work since the coronavirus pandemic and need help.

Romo will be among the 72 players taking part in the golf tournament. Other notable names in the mix include former NBA player Deron Williams, Viktor Hovland, Scottie Scheffler, and Harry Higgs. The tournament is a members-only competition. It will be a mix of PGA Tour pros and amateurs vying for the top prize of $27,000.

Jordan Spieth will miss the tournament due to a PGA Tour Players Advisory Council meeting set on the same day. The three-time major champ is one of many tour pros who are members at the club. There is a chance that Spieth could still play but as an unofficial marker in one of the feature groups.

Maridoe Golf Club managing member Allison Morrison shared how the tournament came about. Being a caddie-only club, their caddies have not been working since the COVID-19 outbreak. So she conversed with other members and suggested that they have a 54-hole match which will have social distancing in place. It was basically calling on members to play for a day while also helping out the caddies in need.

Romo will have his work cut out for him in this special event. After ending his NFL career, he has spent most of his time as an analyst for CBS. Even though he is considered an amateur, the 40-year-old former quarterback has participated in several PGA Tour tournaments. So far he has fared well.

The Maridoe Samaritan Fund Invitational will be the second golfing event scheduled after weeks of inactivity due to COVID-19. It will be closed to the public. However, another event on May 15 or 24 will be televised through TNT. This will be the match between the tandem of Tiger Woods and Peyton Manning got up against the pair of Phil Mickelson and Tom Brady. Proceeds of the tournament will go to COVID-19 relief efforts with the same strict measures likely in place.

Morrison revealed how this tournament had another purpose. There were other tournaments set at the Maridoe Golf Club in the coming months. But the possibility of contracting and spreading the COVID-19 strain has been a concern. Through the cause, she hopes to send a strong message that golf can be played with boundaries. That includes proper social distancing and other guidelines set by the Centers for Disease Prevention and Control.