Where to Bet NBA2K Games and Other Basketball Happening Now 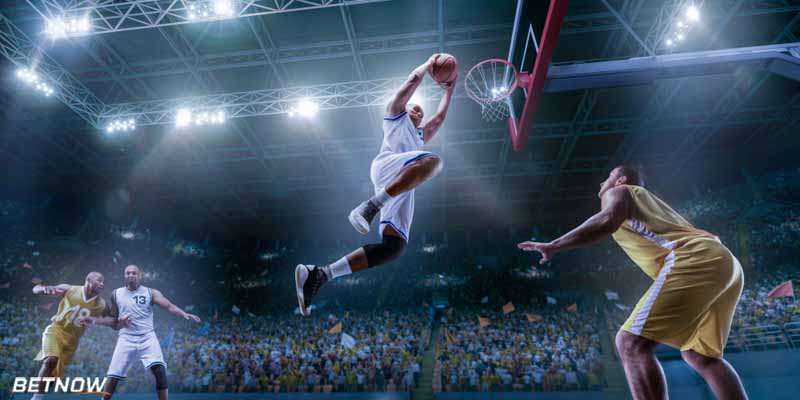 We should be gearing up for the NBA Finals. In a better world than this, right now, we’re going through the Conference Finals to see who’s going to play for the title. Would it be the Lakers? The Clips? The Bucks? Or someone else that went on a run? Unfortunately, we can’t know that right now. So, instead, we’ve put together as much basketball for you as we possibly can. That means that we’re where to bet NBA2K games, you can also bet on basketball offerings that are currently taking place.

Where to Bet NBA2K Games: BetNow

At our site, as of this writing, we have NBA2K games for you to bet on. These aren’t exactly like the other simulation games that you may have been betting at our site. For example, they aren’t simulations. Sure, these are video games, but really, they aren’t played by the computer. Instead, they’re played by real people who have a vested interest in these games.

To use an example, as of this writing, there’s a game tonight between Jazz Gaming and Lakers Gaming. That doesn’t mean that the computer is controlling the Lakers as well as the Jazz. Instead, it means that two teams of human beings are playing, one as the Jazz and another as the Lakers. This is where it gets interesting.

If it were a real, live NBA game being played right now, with the Lakers hosting the Jazz, the Lakers would be favored to win. Sure, the Jazz might pull it out, but with the game at Staples, most people would believe that the Lakers would win. They would almost assuredly (barring injury) be favored in terms of the line.

However, with these games not played by the computer but rather by human beings, it becomes that much more challenging and interesting a bet. Maybe the people playing Jazz Gaming are just that much better at playing NBA2K than the people at Lakers Gaming. Sure, the latter has a better NBA roster, but, just like in the NBA itself, it’s about who’s better at the game that night. Talent and a better roster doesn’t always save you.

Germany has, compared to other countries, done better with COVID-19. Yes, they’ve had their cases and struggles, but many of their sports have been able to return to playing. So, you can bet on German basketball at our site. Some of these teams may have players that you know from college, the D-league, or the show. This is real, professional basketball that you may be able to find online.

As with so  many other sports, we allow you to bet on it in the way that you want. That means you can bet on the odds, the point spread, the over under, and more. While German basketball may not be everyone’s “cup of tea,” so to speak, it is in a very real way “the only game in town.” Until the NBA comes back, this is a very viable option, offering real basketball that folks might enjoy.

At BetNow, we seek to make an entire sports experience. That means that you’ll be able to bet on all of your favorite sports as they return. Indeed, with so much of America opening up, day by day, little by little, there are better times on the horizon. However, until then, you’ll still be able to bet on the sports that you’re interested in.

That means that you’ll be able to bet on all of the casino games that you want, too. Blackjack, poker, and more. When it comes to basketball, it’s hard not to think ahead to when we do have the league back. That’s why we have so many NBA Futures betting options, too. If you have a good feeling about who’s going to win the title, or even each of the conferences, you can use our odds there to make quite a bit of money.

Here at BetNow, we’re with you, offering many betting options until the games we all want to see come back. Here’s to great winnings and better days ahead!