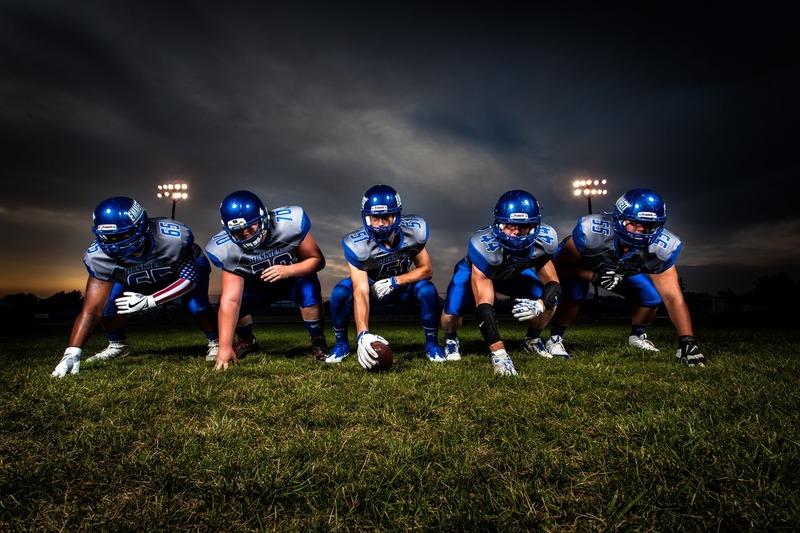 Thursday Night Football betting is here to stay. It’s not going anywhere. Sometimes, people complain about it. The idea is that the players on a short week are more at risk of being injured, etc. However, these teams do get the rest of the weekend off, and have more time to recover for their next game. Seasons tend to start on Thursday night now (with the idea being that the Super Bowl Champion will play in front of their home fans) but there are Thursday Night games all the way through the rest of the regular season. Football betting is back at BetNow, just like Thursday Night Football.

Week Two starts in Ohio, right in the heart of the AFC North. Two of the more intriguing teams in the league square off, with the Bengals and the Browns continuing their long-running rivalry on the shores of Lake Erie. The Bengals, of course, finished last year with the worst record in the NFL. However, that wasn’t really a show of how much talent they had.

We’re not going to try and sell you on how the Bengals were some good team. But, they did have plenty of injuries last year. After last year, they moved on (finally) from Andy Dalton. With the first pick, they were able to draft Joe Burrow from LSU. The Bengals have an incredible string of back luck with high first round picks (Ki-Jana Carter, Akili Smith, and so forth) it’s an incredible list.

But, the Bengals haven’t always had bad quarterbacks. It wasn’t all that long ago that Carson Palmer was leading them to NFL playoff games, or Jeff Blake before him. The truth is that the offense of the Bengals wasn’t all that far away even before Burrow got there. They looked good against the Chargers on Sunday, particularly with Burrow’s last minute drive to get them in position for the field goal. However, another “Bungals” moment occurred when they missed the field goal and lost the game.

Which Cleveland is Showing Up?

The days of the Browns being boring are over. For many years, really since they came back, the Browns have mainly not been good. Kelly Holcomb, Derek Anderson – there have been some rough QBs in Cleveland (those were two of the best.) However, Baker Mayfield really is good. He can be the quarterback to lead the Browns back.

However, they got a real wakeup call in Week One. There’s a feeling that, without the screaming fans, some road games might not be as hard as they would be otherwise. Without the thousands and thousands of fans on top of you, some road venues aren’t as intimidating, some teams are not as hard to play in their stadiums. However, the Baltimore Ravens are probably not one of those teams. It’s going to be difficult to play Lamar anywhere.

That showed up in week one. The Browns struggled more or less throughout the game. While the Browns have been able to draft some really interesting players, and went after some big names in free agency, there’s still a feeling that they don’t have a complete team. Sure, they’ve got some absolute stars (Myles Garrett is as good of a defensive player as there has been, when he hasn’t lost his mind) but the team itself, overall, has been lacking. That can change Thursday night at home.

Browns, Bengals, and Beyond

This is just the first Thursday night game of the regular season (other than the opener itself). If you want to bet this game at our sports betting site, you absolutely can: the Browns are favored by a touchdown. Maybe you see Baker and the boys coming back strong at home. However, perhaps you see Burrow getting his first win, and taking those next steps towards being a franchise quarterback. If you want to wait, of course, the rest of week two will just be a few days away. As long as there is NFL football, you’ll be able to bet on sports it right here at BetNow.