Sportsbook > Blog > The Time to Bet on NBA Games is Nigh

The Time to Bet on NBA Games is Nigh 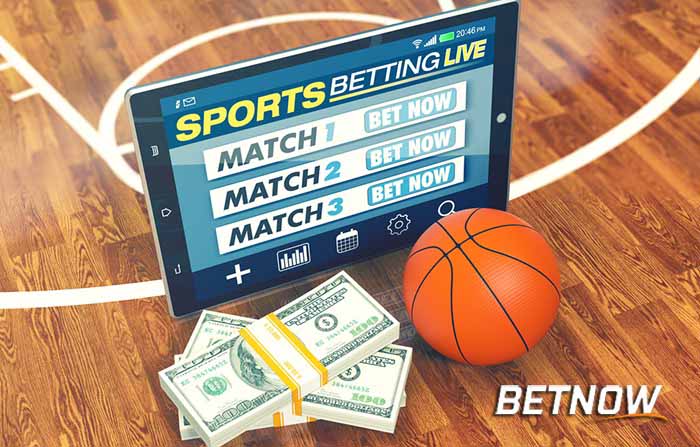 You can feel it in the air. It’s almost time for the NBA season. The offseason was wild, with so many players going to so many different teams. Training camp is just about done, and it’s almost time for the season to begin. Just like every year, there will be plenty of ups and downs, losing and winning streaks, ending in a championship for someone. Are the Warriors in decline? Can the Lakers, Clippers or anyone else take their place? What will Toronto be without Leonard? So many questions to be answered. If you feel you have the answers, you can bet on NBA games at our site.

Bet on NBA How You Want

At our site, you’ll have the opportunity to bet on NBA games in essentially any way that you would like. We have basically all of the games, so you’ll get a chance to bet on all of the games that you would want. Maybe you follow one team through every game, through thick and thin, always betting with your heart. Or, perhaps you’re one of those people who only uses their brain, betting on who you think is going to win every game. With the NBA at BetNow, you’ll have a chance to win practically every night.

That’s one of the real strengths of our site: you’ll be able to bet on games practically every night. When the NBA has a game, you’ll have an opportunity to bet on it at our site. That means that basically every night can be a chance to win. We feel that the more opportunities our players have, the more chances they’ll have to win. With so many NBA games to choose from, you can win any day of the week.

You Can Bet NBA Wherever with BetNow

When we constructed our site, we wanted to make one that players could access from basically anywhere. Like so many of you, we’ve gone through the process of trying to bet on a site, only to find that the site didn’t load properly. Or, when it came time to put money in or take it out, the site would strangely start to break down. All that showed us was that we had to put together our own site, pronto. 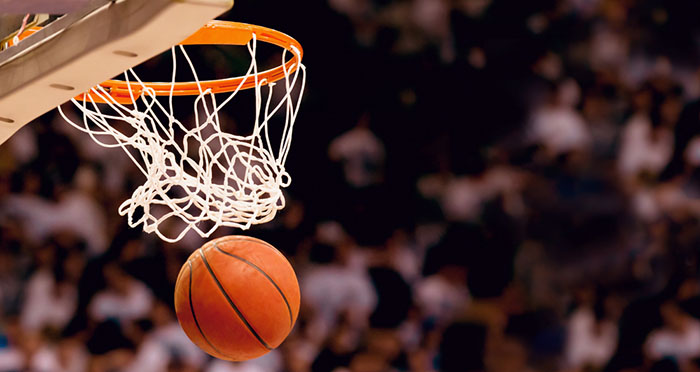 The Time to Bet on NBA Games

So, BetNow is built specifically to be mobile betting optimized. That means that you can use our site on basically any kind of mobile device that has an internet connection. You can open our site on a tablet, on a smartphone, on a laptop, or basically anything else that connects to the internet. This gives our players a certain kind of freedom when they bet on basketball games or any other sport.

For example, say that you’re having a rough day at work. Things just aren’t breaking your way, and you need something to clear your head. So, you can get your phone out, and, when no one’s looking, get a bet down on tonight’s Sixers game. You can do this in a matter of moments, without anyone noticing. Then, you can get right back to your day. We’re not just saying that you can use this at work: you can do it in line at the supermarket, bank, in the passenger seat, or anywhere else you have a few moments.

Betting on More than Just the Score

At BetNow, you can bet on so much more than just the final scores of these NBA games. Obviously, you can bet the odds, point spreads and more for each game. But, you can also bet on “Futures,” too. That means you can bet on which teams are going to win the championship, the divisions, and so forth. These odds are updated often, so you want to check back in with these to see how they alter.

We also give you the opportunity to bet on how many wins each team is going to have. Instead of doing something essentially impossible, like picking a number out of thin air, we make it easier: it’s an over/under. You pick whether the team is going to have more or fewer wins than the number we put out. These numbers are chosen by professional handicappers. So, if you have a feeling that a team is going to have a great season, or you feel that they’ve been massively overhyped, here’s your chance to make some money.

Finally, Basketball is Almost Back

It feels like it’s been a long time since Toronto clinched. The season is almost here. It’s a sign that winter is almost here. Of course, you’ll be able to get all of the NFL, college football, college basketball, and hockey games to bet on at our site. Good luck to you during the 2019-2020 NBA season and beyond.