Sportsbook > Blog > The Online Sportsbook for the Wild Card and Beyond

The Online Sportsbook for the Wild Card and Beyond 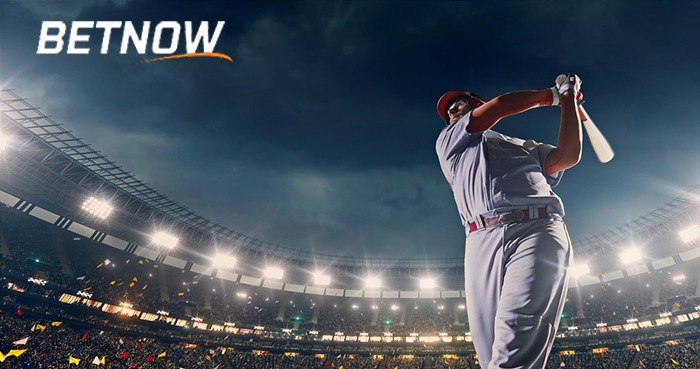 The Wild Card round of the MLB playoffs started in 1994, but it’s hard to imagine baseball without it. In the previous years, teams that were second place in a great division (and with a much better record than anyone in another division in their league) were just out of luck when the postseason came around. The Wild Card changed all of that. This one game, do or die playoff makes it possible for excellent teams (behind even better division leaders) to play in baseball’s postseason. As you might imagine, here at our online sportsbook, we’ve got the Wild Card games and beyond.

This year, the Milwaukee Brewers (from the NL Central) will play in Washington against the Nationals (of the NL East). The handicappers have this as a tight game between two evenly matched teams. The Nationals are favored by a run and a half, as of this writing. The pro handicappers see a low scoring game as well, with an over/under of 7.5 runs. You can bet each of these outcomes at our site.

However, maybe you see the game differently. The Brewer offense, even after the Yelich injury, has been explosive. Moreover, they’ve been explosive away from their home stadium, too. Sure, Bernie Brewer has come down that slide many times for Brewers home runs, but the truth is that their power can carry into any stadium. They absolutely have the firepower to win a big game in Washington, and thus advance to the NLDS. Many people are betting on the Brewers to win this one.

On the Other Hand…

… the Nationals have great pitching. The Nationals’ record this year is genuinely impressive, when you think about what they lost in the offseason (Bryce Harper) and what they were able to do. Of course, when it comes to the Nats, so much of what their game revolves around their pitching. They have some of the best arms in the game. Those arms are a major reason that the over/under on this game is 7.5 runs. In that stadium, (which is not exactly small, dimension-wise) with that pitching, in a one and done scenario, it’s very easy to see how they take an early lead in a low-scoring game and never look back. 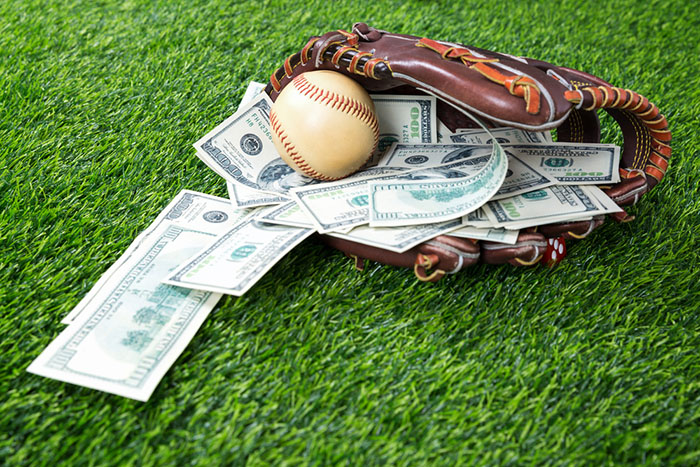 So, you might want to bet on the Nats, too. That being said, as they’re the home team, you might also think that, once they get a lead in their park, they could start pouring it on. It’s that exact rationale that has lead many people to take the Nats and give the 1.5 runs. If you think they’re going to win by more than that, in their stadium in front of their fans (who are so thirsty for a winner, after so many years of seeing that Nats team lose big playoff games at home) then that might be the right bet for you.

On 10/2, the Wild Card round concludes with the Tampa Bay Rays in Oakland to take on the Athletics. Both of these teams had surprisingly fantastic seasons, with the Rays having a tremendous record despite one of the lowest payrolls in baseball. You’ll be able to find the entire line, odds and point spread at our site, so that you can bet on it, too.

Of course, once the Wild Card ends, that means that the MLB playoffs are really just getting started. You can find all of the games in the NLDS, ALDS, NLCS, ALCS and the World Series right at our site. Additionally, you’ll be able to bet on the MLB “Series Price,” as well as “5 Innings.” That may sound a bit confusing at first, but think of it just as: “what if the baseball game were just five innings long?” That means that you’re betting on just what the score is after the end of the bottom of the 5th. So, as of this writing, our line for the NL Wild Card game is that the Nats are favored by a half run, and the over/under is four.

If you believe that the Nats are going to be ahead by more than a run, or if you believe that the combined starting pitchers in this game are going to give up more or less than four runs in the first five innings of this game, then you may want to get a bet down on this. Many of our most committed, successful players bet on the “5 Innings” as well as the outcome, to maximize their chances. It’s all part of our commitment to giving our players as much to bet on as possible at our site. Good luck to you throughout the playoffs.