Sportsbook > Blog > Online Sports Gambling As the Fall Heats Up

Online Sports Gambling As the Fall Heats Up 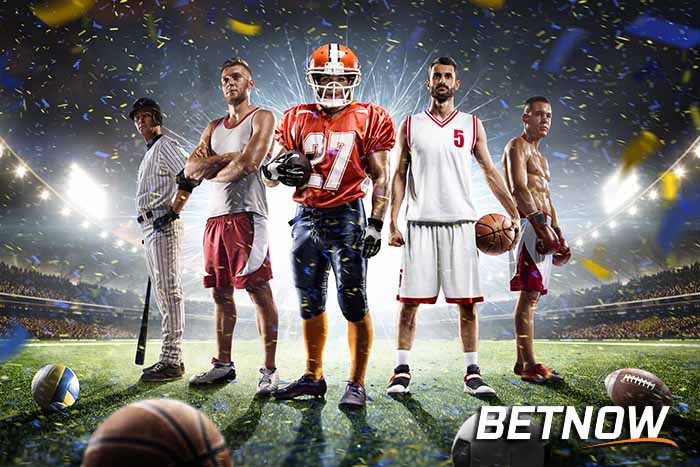 Fall is truly, finally here. Sure, it’s been fall on the calendar for a while, but it doesn’t really feel like fall gets here until the MLB playoffs crank up, and the NBA season starts. As of this writing, we’re right there in the middle of both. The NBA will start their season tomorrow (finally) and the World Series is about to begin. Throw in the NFL, college football and the NHL, and this makes for one of the busiest and best times of the year for online sports gambling.

So, when that happens, your account will be credited right there and then. If you go to the bathroom after the first quarter ends, by the time you come back, you’ll find your money in your account. It really happens that fast. Compare that to other sites who say that things happen “in real-time,” but when it comes time to take care of you, the bettor, they find a definition of “real-time” that’s quite elastic. That’s just one of the many ways that our site looks out for our players.

The idea of an “initial and reload bonus” may sound preposterous to anyone who remembers sports betting before the rise of the internet. Imagine: you go to your local bookie and say that you want to get a bet down on Monday Night Football. You like the favorite and are willing to give the points. Then, you give the bookie your money, and they say: “Great news! I’m giving you an initial bonus. I’ll give you another fifty percent of your money just for deciding to bet with me.” That would be ridiculous, like something out of a sitcom. However, at our site, that’s exactly what we do. We see it as one more way to help our players.

So, when you initially sign up with us, you’ll be given an initial and reload bonus of up to 50%. That means that when you put your initial deposit into your account with us, we’ll provide you with up to half of that in addition to your money. We know that you have a lot of choices when it comes to an online sportsbook, and we want to reward those who’ve decided to go with us. We also have reloaded bonuses in some cases, for those who reload their accounts with us, we can provide up to 50% of that as well.

Cash Out Your Money When You Want

We’re in the online sportsbook business; not the online banking business. We’re grateful for everyone who decides to bet on their favorite games with us. However, we know that players want to be able to cash out their winnings when they want. That’s why we make it as easy as possible to do so. It’s your money. So, you should be in complete control of it, able to take it and use it when you would like. It’s our goal to make the entire online sports gambling process as transparent as possible, and one big way to do so is to make easier for players to manage their money.

At BetNow, we want you to be able to bet later, too. So, we want to be able to establish a relationship with our players. Sports never stop. There’s always another game to be played, another big playoff game, another season. We have players who have been winning on our site for many years. They’ve even brought in friends and family to join in on the fun as well. At BetNow, we’re always looking for new, better ways of improving the process for all of our players. Have a great fall, winter, and every other season!