Online Sports book: Ready for Elimination Games and Beyond 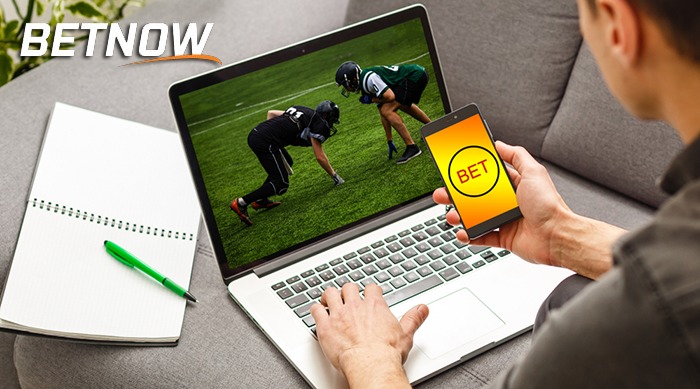 There’s nothing like an elimination game. Two teams play, one goes on, the other’s season ends here. It’s the most thrilling game in sports. These are the games that most people watch. They’re also the games where legacies are forged, where great players become legends and regular players become folk heroes. Here at our online sportsbook, we have all of the elimination games for you as they come up. Additionally, we have more ways for you to bet on them ever before.

The first elimination true elimination games in an MLB season are the Wild Card games (that is unless, of course, there’s an extra “tiebreaker” game tacked on to the end of the regular season). As of this writing, those games have already passed. Our players were able to find all of the bets they wanted to make on those games: odds, point spreads, lines and more. They were able to make prop bets as well for these “do or die” games.

Right now, we’re in the Divisional Series in baseball. These are the best of five series that determine who goes on to the League Championship Series round. There were three deciding “Game 5s” this year. At our site, you were able to find everything you could want to bet on these games. The regular lines were there, as well as the point spreads and odds. Of course, we offered so much more as well.

We know these are the games that most people watch. So, we wanted to make sure that they have as many things to bet on as possible. When you go to our online sportsbook for these deciding games, you can find “first to” a set number of runs, all the way up to seven. You can bet on what the final score of the game will be (odd or even) as well as the final score for each team. Betting on the number of runs that each team scores is also possible, in addition to the total number of runs in the game.

We also include such bets as a “high scoring period,” which allows you to bet whether there will be more runs scored in the first five innings, the rest of the game, or even if there will be a tie. This is a particularly popular bet, due to how teams put their best starting pitchers into the game early, but also bring out the aces in the back end on just a few days’ rests. That can make for a more volatile bullpen situation than a team might regularly have.

These bets allow anyone to enjoy these games and make money while doing so. Maybe you’re a diehard fan of one of these teams and want a bet to take your mind off of things. Or, perhaps you’re a fan of another team who was out of the playoff race sometime in July. Either way (and every in between) these bets allow you to get more out of an elimination game.

Elimination Games in All Sports

This is a great time for sports betting. The NFL is in full swing, millions live and die on every pitch of the MLB playoffs, college football teams are starting to separate themselves from the pack, the NHL has just started their season and the NBA (and college basketball) are soon to follow. However, there are many great elimination games to come. When they do, you’ll be able to get a bet down on all of them at our site.

In many ways, some college football conference games can be thought of as “elimination games.” Sure, if a highly ranked team loses a conference game in early November, it doesn’t mean that their season is over. However, it might make it impossible for them to compete for the National Championship or even for a spot in a conference title game. In college football, where there are so many teams fighting for so few spots, each of these weekly games can feel like an elimination game. You can find all of the bets that you would want on these games at our site.

All the Games, All of the Seasons

As of this writing, there are so many great elimination games to come. The NFL Playoffs are each one and done elimination games. From the Wild Card round through the Divisional, Conference Championships and finally, the Super Bowl, you’ll find all of the action at our site.

On top of that, when March Madness gets here, you’ll find every game (as well as every bet) at our site, too. These games are also one and done, as small schools compete against big ones. You can find all of the games for each of the seasons at our site.