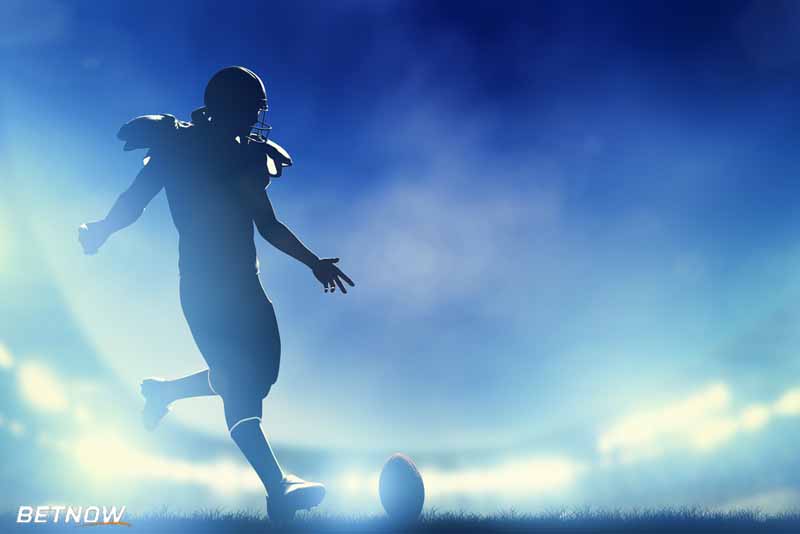 While so many of the sports that we love to bet on are on hold right now, it might seem weird to talk about NFL internet betting. After all, even in a year without a pandemic, there wouldn’t be any NFL games to bet on right now. The season ended with the Super Bowl, as the Chiefs finally won. But, NFL fans know there’s really no offseason anymore. There’s always something to bet on. You’ll be able to bet online on so much having to do with the NFL right now.

NFL Internet Betting on the Draft

The NFL draft is going to be held even during the pandemic. Sure, it won’t be the big, long gala that it was going to be, but there will still be a draft held. At our site, you can bet on the number one overall pick right now. Who do you think it’s going to be? The favorite, of course, is the great Joe Burrow, QB from LSU. But, the first time picking (once again) is the Cincinnati Bengals. Joe has, at times, not sounded like he’s terribly happy to go to the land of Skyline Chili. He doesn’t really have a say in the matter, but the Bengals drafting can be questionable at times, so there’s no guarantee he’s the pick.

That’s why we have the other option available at our site. Chase Young is as good a college pass rusher as there’s been in sometime. Columbus, Ohio really isn’t all that far from Paul Brown Stadium. Of course, coming into this year, before the injury and the rise of Joe Burrow, the consensus number one pick was going to be Tua. He still might be, which is why we have him on our site. You might also want to go with Justin Herbert, or you could pick The Field. The Field isn’t a bad bet when it comes to the Bengals (for those of you who might remember Akili Smith, Ki-Jana Carter, and others).

When something happens in sports, we make it possible to bet on sports. That’s true whether things are good or bad. As of right now, they’re bad, because many of the biggest sports aren’t occuring. That means that we can’t bet on them right at this moment. Of course the moment they come back, we’ll all be able to bet on them again. Until then, you can bet these special props at our site. Then, when the sports come back, you can hit the ground winning.

For example, one of our special prop bets is: “Which League Will Play a Game First, the NBA or NHL?” It’s a pretty even bet. In terms of regular seasons, the NBA tends to start a few weeks after the NHL, and end a few weeks after it as well. Neither sport is going to be rushed back in a pandemic, of course, but this is a great way to win some money if you have a strong opinion. If they come back on the same day, there’s no action.

Betting on Sports No Matter What: NFL Internet Betting

Of course, we have in our “special props” bets about whether the NFL season will start on September 13th. But, don’t feel like you have to know something about the NFL, MLB, NHL, or NBA to be able to bet at our online betting site. Really, with this pandemic, sports of all kinds have been affected. At our site, you can bet on when the 2020 US Masters Golf tournament will take place. A tradition unlike any other, it would usually be taking place around this time. That’s not happening, so at our site, you can bet on July or earlier, August, September, October or later, or just flat out not in 2020. (You can bet on what you believe, but we hope that those betting on the last are wrong).

The major sports may not be occurring in North America right now, but there are still sports worldwide to be able to bet on. Additionally, our horse racing, Australian Rules Football and online casino will be going strong for you no matter what. To find out more, just head to our site and get a bet down today.