Sportsbook > Blog > Missing March Madness for 2020? Plenty of Basketball Around the Globe

Missing March Madness for 2020? Plenty of Basketball Around the Globe 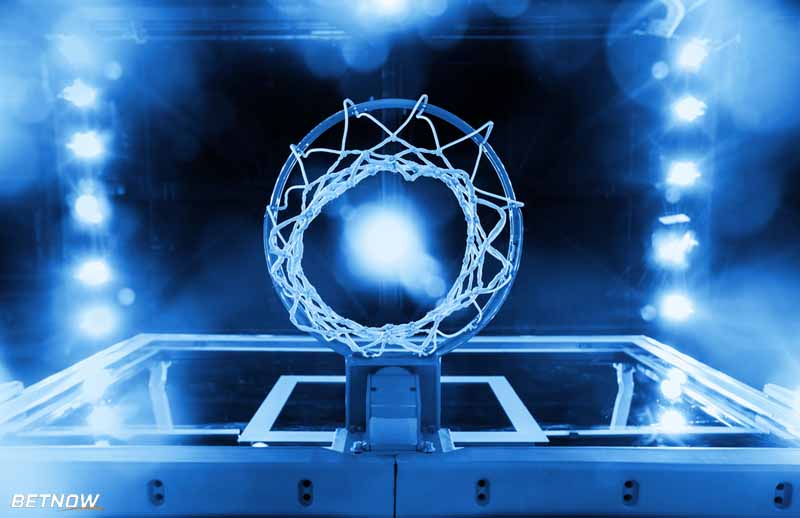 No one’s glad to see March Madness for 2020 go. It could be back, later this summer or even spring, who knows? But, it’s not happening right now. As of this writing, it’s the time that we should be looking at brackets, going over who’s going to be the best team in whatever region, the major upsets, and so forth. Alas, that’s not happening right now. But, you can still bet on basketball. Basketball is being played in many places throughout the world, just not in America right now. You can bet on all of it here at BetNow.

If you’ve followed the NCAA or NBA for any length of time, then you know that there are players who are good, but maybe not good enough to eke out long careers in the NBA. Maybe they were great in college, and for whatever reason, their game just wasn’t suited to the bigs. Or, perhaps they played a few years, lost even the slightest bit of a step, and that was it. These are the players who often end up playing overseas. These are the games we’re offering now.

For example, there’s a game coming up in a few days in the Australian NBL. This will include Sydney and Perth. Those are two of the bigger, most known cities in Australia with teams to match. Should this game go on, you’ll be able to find all that you need to bet online on this game right here at BetNow. That means that you’ll be able to bet on the point spread, the money line, the total, and more. It’s all right here, same as it ever was, just with a different league.

One thing to keep in mind about these games: getting the bets in when you want. We’re all so used to basketball games being played on our schedule, with the games in prime time and on weekends in North America. These games don’t work like that. In fact, this particular Australian game, to use an example, will go off at what would be 6:30 AM Pacific time. That’s not a time that many of us are used to watching and betting on basketball. But, these games can be a great opportunity.

Turkey Super Lig is one of the better known overseas leagues. Basketball has changed. These teams aren’t pushovers anymore. Their game is fast. Will it look exactly like the NBA? No. But, by that same token, it won’t be slow, either. This will look like basketball you can watch. You’ll probably know many of the players in it, if you’re even a casual fan of college ball.

These games also differ from our basketball in a few ways. For example, some of these games can end in draws. That’s not something you’ll find in an NBA or college basketball game. These games can end with no real winner. Of course, this is BetNow, so you’ll be able to bet on these games however you want, up to and including whether or not it’s going to be a draw. It’s one more way that we can bring the game home to you.

You’ll notice that these leagues don’t have as many games as the NBA or college basketball does. But, there are plenty of teams and games for you to sink your teeth into. For example, in the Slovakia Extraliga, there are four games on this upcoming Wednesday. There, you’ll be able to bet on four games that all go off at one time.

A Home for March Madness for 2020 When it Arrives

Brazil, to their credit, plays games on multiple days. You’ll be able to bet on the Brazil NBB on Monday, Tuesday, Wednesday, and other days. Better still, these games are played at times that are more amenable to the time of those of us in North America. The Japan B League also has plenty of games this upcoming Saturday.

That said, these are the only events you can bet on sports at our site. Remember that we have a full selection of horse racing as well as our online casino. There’s ways to win even if the major sports are all suspended, as they are right now.

That said, as uncertain as this time can be, it’s important to realize that at some point, March Madness for 2020 will be played. These games will take place, and when they do, BetNow will be there. With our site, we’ll be able to offer you all of the games that you have wanted to bet on, just later than we all wanted to see. BetNow always has your back, offering you more games from more leagues all over the world. Here’s to great sports to tide us over!