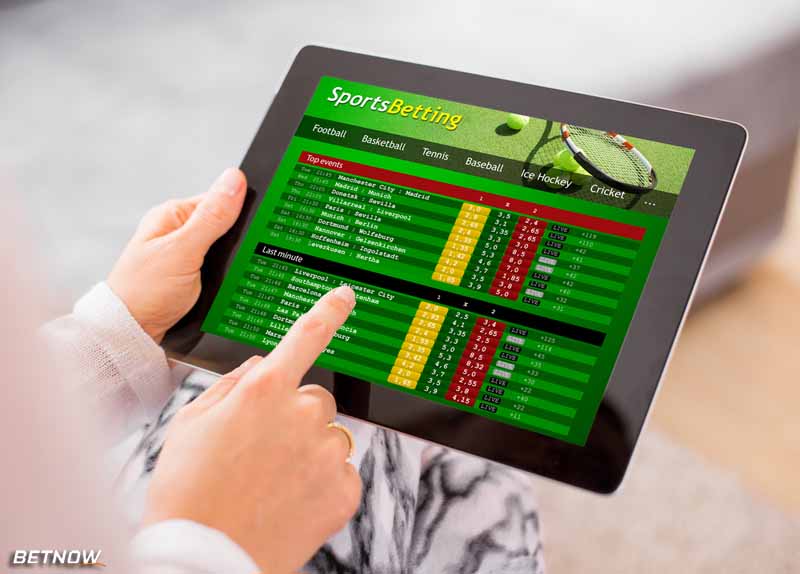 Europe is one of the places whereby betting has been made legal and all efficient for users. As much as some are being governed under the laws of the European Gaming and Betting Association (EGBA), most countries have their own regulations. The organization was known as the European Betting Association. It was formed in the year 2007 and has its headquarters in Brussels. The main aim of the formation of the EGBA was to facilitate a trustworthy, fair, competitive and regulated platform for legal online betting. At the moment, only a few of the countries in Europe have joined the organization. However, problems arising in certification and regulation in the gambling world will lead to more countries joining eventually.

As seen earlier, most European countries make their own rules concerning gambling. This is against the normal belief that everything is under the European Union. There is no clear regulations between all countries concerning legal online betting. However, controlling online gambling is a major issue due to these differences. Primarily, major gambling sites all around Europe have control over the online betting market. To follow up on legalities of the same is a bit tricky considering the differences in regulations.

Some of these are under the European Union and must follow some of its regulations. Others are however, independent in their dealings.

Specific Laws within Countries in Europe

Below, we are going to list down some of the countries and their gambling regulations.

This is among the countries that allows a lot of legal online gambling. The country has three major organizations that deal with regulation of gambling. These are:

ARJEL is responsible for issuing licenses to companies that would wish to deal with the 3 forms of gambling. Still, casino games, exchange betting, and spread betting are not supported by French gambling regulations.

Germany has a complicated array of online betting rules which have been changed time and again over the years. A 2008 legislation restricts all forms of online gaming and betting unless the ones offered by the state. This was with the exception of horse race betting.

The legislation stirred a reaction from the EGBA claiming that it was against the European Union laws. The European Court of Justice in 2010 passed a ruling that monopolize the gambling industry in Germany. That eventually necessitated a certain amount of freedom as far as gambling was concerned. The Interstate Treaty on Gambling introduced on 2012 allowed private companies to offer selected gambling services to the public. Germany implemented it in all states except Schleswig Holstein which took on a more liberal path. The legislation was nullified in 2013 except for the one in Schleswig Holstein. These ran for 5 more years until 2018. Germany still has one of the most monopolized gambling laws up to date. This is an inconvenience to its citizens and needs changes to allow more freedom for punters.

Italy provides the most freedom for its gamblers. It is one of the most liberalized countries when it comes to gambling in Europe. While every other country was restricting gambling laws, Italy provided for online gambling services. It was inclusive of physical location and online betting. In 2011 it introduced poker and casino games. Italy has a wide array of platforms that allow for online gambling.

Spain has also made a few changes in the gambling laws over the years. In 2012 Spain allowed operators to apply for gambling licenses under specific conditions. Momentarily, Spain allows for gaming and betting on all licensed sites within the country.

The continent is home to major games beginning with soccer, extending to basketball and hockey. It provides a huge input in terms of revenue from online sports betting. BetNow.eu is ready to answer more questions concerning gambling legislation within and outside Europe.