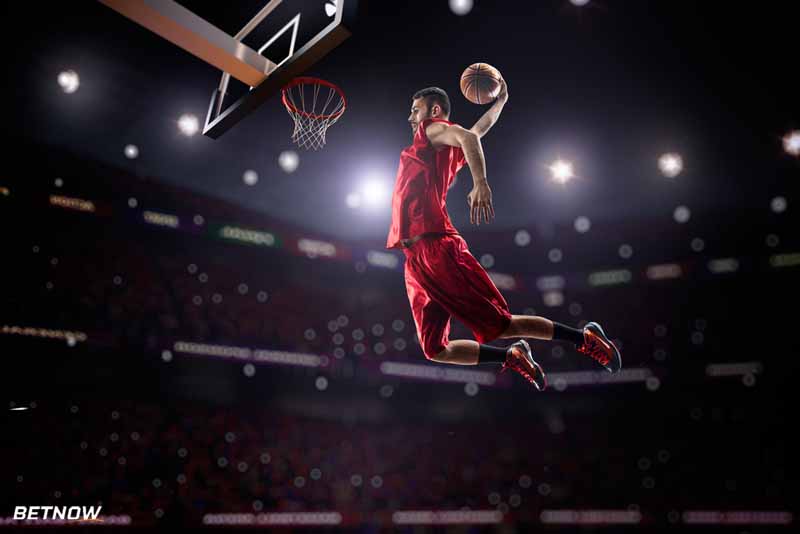 For most of the people in internet NBA betting, they may not know there is a difference between the playoffs and the regular season. BetNow gives you a golden chance to bet on the regular season and the playoffs alike. Factors shift from the regular to the post season. For you to be successful on NBA betting, you need to take to account these things. Some will find the regular season more favorable than the playoffs. Others will find the vice versa to be true. It all boils down to how good you can access these factors. That is a step to being a perfect handicapper in NBA games. Here is a list of the most crucial differences between these two parts of the NBA season every punter should know.

This is the most common of things to look at between the two parts. In the regular season, it is rare to see teams playing each other in a row. In the playoffs, this changes. There is an alignment of matches against the same teams repeatedly. At the end of the day, it is easier to access the outcome of the games of such teams. You will have time to gather clearly information at an extensive level on the strengths of both the teams and players. This way, you can avoid mistakes in future internet NBA betting.

In this situation, then teams that adapt have an advantage over the ones that have a system to follow. If the system is not working in their favor as usual, they expose their weaknesses to the other team, which will use it to their advantage. The aspect of emotions also shows well in the playoffs. A team that lets emotions carry them away cannot have an upper hand over the disciplined.

Playoffs have a greater public involvement. That means a greater reflection on the bias they have when it comes to the teams. It is a normal trend that the playoffs attract them than the regular season internet NBA betting. Punters should watch out for these trends to know where there is encouragement and a spike motivation. Teams that have the public’s eye will be sure to up their game to ensure they satisfy the public’s wishes and faith.

As much as the players, the coaches also feel the need to perfect their teams’ skills. You will notice intensified training sessions and improvement of strategies. Most of which they do not employ in the regular season. They encourage the team to keep their focus just right during and after every game. Whether losing, whether winning. The deficiencies in coaching can vitally affect the outcomes of the games.

Travel and back-to-back games on the road make wear out many players. It does not matter how stellar the usually are. This should encourage you to look at the first games a team has after the regular season in their home court. Players are tired from a hectic travel schedule all season. That means that their performance will not be up to levels everyone expects. During playoffs, players get an off day in the travel schedule. That puts them at a well-rested state.

In other game features, a team that was performing terribly on the road needs a win back home. This increases their motivations in those first games with a clear incentive. This should influence your final decision in internet NBA betting.

Playing in the postseason games for a while is an added advantage to a player. That applies even to the best of the best in the regular season. Since we saw that the energy shifts a lot in the playoffs, it is better for someone used to it. Otherwise, it may prove to be a strain for a newer player in the playoffs.

Knowing the above factors will help you be a better handicapper in NBA betting. It is understandable the amount of attention playoffs get due to the passion in the games. This will make sports betting tasking than in the regular season. But that is what gives it more spice.