Sportsbook > Blog > How to Be a Winner Betting on the NBA

How to Be a Winner Betting on the NBA 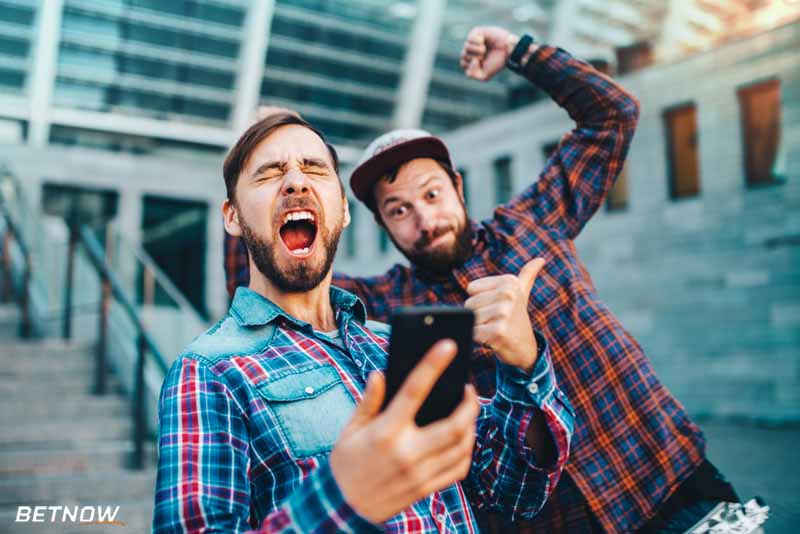 Basketball is a globally acclaimed sport with millions all over the planet following leagues and tournaments year in year out. It is also one of the most popular sports which bets are placed. Among the main inputs being betting on the NBA. It similarly has a numerous markets and betting types from which one can assess and make value bets. The National Basketball Association in the United States is the crème de la crème of basketball action. Starting in 1946 with just 11 teams, it has grown into the marvel it is now with 30 teams across the North American continent. It attracts the best talent in the world be it Africa, Asia, Europe or South America. It also offers a staggering 82 games per team for the seven month- long regular season, ensuring that many opportunities arise night after night.

Spread/line betting on the Bucks

When betting on NBA games, this involves predicting the margin by which a team wins or loses in the final scores. This is a form of handicap betting and is the most popular market for a reason. For example, The Los Angeles play against the Indiana Pacers. The bookmaker will list it as: Los Angeles Lakers @– 5.5 vs. +5.5 Indiana Pacers. The Lakers are the favorites as they have a minus rating while the pacers are the underdogs. For a wager on the Lakers to win, they must beat the Pacers by six points or more.

For a wager on the Pacers to win, they must lose by 5 points or less. The Milwaukee bucks have the reigning MVP Giannis Antetokuonmpo rampaging like the hulk and are having the league best record 52-8 and blowing out teams with exceptional scoring making them the best team to bet on. The Los Angeles Lakers are also a close second with the veteran LeBron James showing no sign of slowing down as he guides the purple and gold to the top seed in a star-studded West conference. The Los Angeles Clippers are also a valid choice for spreads. This is because of the recent form they acquired as all their stars have finally recovered from injury and are ready to close out the season firing on all cylinders.

This is a head to head wager where you place a bet on the team that you think will win. This kind of bet normally includes overtime which is a common occurrence in NBA games. The best way to pick teams for moneylines will be by checking their current form, analyzing their fixtures. Some teams are lackluster following long stretches of away games. Squad health has also come into play as some injury ridden teams pose less chances of winning when their main players sit out as is the case with the Warriors. Head to head fixtures also may provide an idea of how things may play out

For average punters, betting on the popular teams is the norm. However, in some cases statistics may beg to differ with such a form of thoughtless sports betting. For example, over the last few years, The Golden-State Warriors have been at the pinnacle of the basketball league both in terms of trophies and popularity. They enjoyed an indisputable dominance in the regular season and also dominating the post-season championships. With household names like Steph Curry and Klay Thompson on their roster, they amassed great popularity among the new generation fans. This season however, they have looked like a shadow of their former selves with both Curry and Thompson suffering from terrible injuries and some members if their roster transferring to other teams leading to dismal and lackluster performances. An unknowing fan may place a wager on the Warriors over a mid-table team such as the New Orleans Pelicans based on popularity only to lose their money. Always analyze the teams before placing the wager

This is the placing of bets on the total number of points scored in a game. This varies depending on the league. The European leagues and college leagues often have lower totals averaging around 120 -160 points. The NBA on the other hand features higher points values i.e. if the range of 180 – 230 points. When placing bets on totals, it is important to overlook a team’s short term averages and checking their frequency of going over or under a specific point total. It is important to overlook overtime games as they can also distort average figures significantly. Fixtures are also important as some team’s play may vary given the kind of fixtures they have. A team that plays fast scoring basketball may slow down the pace coming off a long away runoff back to back games.

Previous clashes between the two teams can also help you get an idea as you are betting on the NBA. Some teams vary with regards to how they take on some opposition. For example, The Los Angeles Lakers vs. The Boston Celtics has been an ensuing rivalry over the years leading to some spectacular results with regards to points scored.  These are a few of the games you expect to see on the NBA line-up. For more online betting on the NBA, visit our website.