Esports Online Betting: What to Know 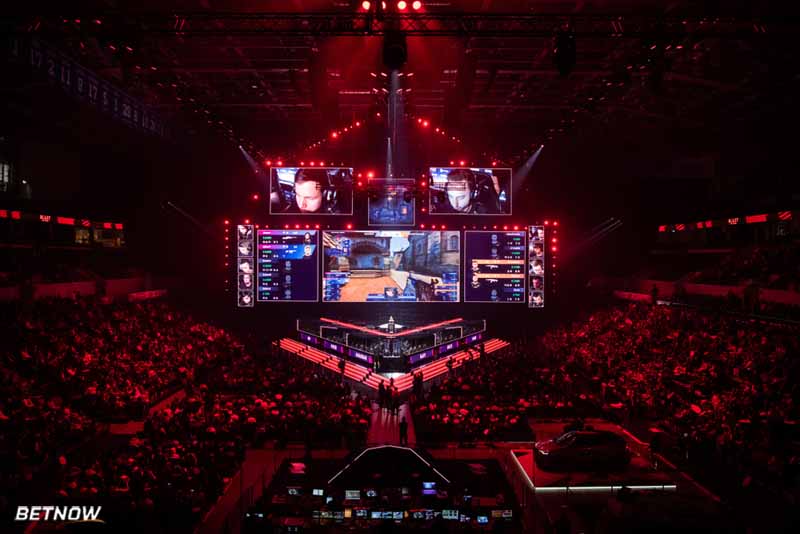 Esports, also known as electronic sports are games that involve video gaming. The trend of esports started in the early 1970s with the first known tournament being in 1972, based on a game called Spacewar. Stanford University hosted the event. The payout? A year free subscription to the Rolling Stones Magazine.  It has ever since been transcending in the sports betting community. This might be a good way to go for people looking for something new in the sporting scene. With the COVID-19 pandemic plaguing the world, most traditional sporting events are on hold indefinitely. Esports online betting is something to keep sports enthusiasts going before everything cools down.

You need to know however that if you mean to make profits in this field, you got a lot of homework. Esports online betting is a relatively easy thing to do. This is if you are looking to just have fun. First, you need to be acquainted with the basics of esports. This includes having an idea of the common esports games played. From here, you can go ahead to learn what bets are placed and how to place them.

The first crucial step into successful esports online betting is knowing exactly what you are dealing with. There are a number of categories as far as esport games are concerned.

We will list some down for you to make your esports betting experience a tad easier.

As the name suggests, these are games that you play in first person. Meaning, you see the game from the perspective of the character you are using. They were among the first games introduced in esporting back in the 70s. The most common game in this category is Call of Duty. Others in this category include Counter-Strike Global Offensive (CS-GO), Battlefield, Resident Evil and Halo.

Unlike the FPS games, the third person shooter games are ones whereby you can see the character on your screen. You have to focus on controlling his/her movements. The most common form of action in these games is shooting. Some of the best third person shooting games include Gears of War, Player Unknown Battlegrounds (PUBG), Grand Theft Auto, Tom Clancy Series, Fortnite, etc.

Another popular genre in esports is MOBO, played in teams. However, people are going ahead to stand alone as a team in such games in the recent past. They are a derivative of real time strategy games. With teams, each character has specific abilities that contribute to the strengths of the team. The most popular of the MOBO games include Dota, Vainglory, Smite, and Heroes of the Storm, among others.

Unlike the above games, this category depends on players devising strategies according to alterations during the game. This way, there is no given procedure to end the game. It does no support multiplayers as much. They are not the best when it comes to esports. The most popular of the games in this domain is StarCraft II and Warcraft III.

These games mimic real world sport itself such as the teams, players, or gaming venues, etc. It is upon a player to advance the abilities of characters he uses throughout the game. Moves in this genre rely on continuous signals. The most common of sports games is FIFA series, Madden, and Rocket League. These games update annually as per the seasons in the real time sports.

These have also been in the esports scene for a long time. Racing can be on land, space, air, or water. There is a diversity in these games since they mimic real world races or fantasy. Some good examples are Need for Speed and TrackMania.

We categorize these games here because they do not fall in any of the above genres. They may incorporate aspects of the above stated genres combined, which makes them stand on their own.

Some of the notable games under this are Warthunder, Hearthstone, Clash Royale, World of Tanks, and Tetris.

It would help to note that these are just but a few of the esports games that are there. Day by day, more games get introduced into the scene. Moreover, an additional trick up your sleeve in esports online betting is knowing how these games are played. You can try playing yourself to get a feel of what goes on. Browsing through the major and minor leagues involved in esports is a plus on your side too. Some of the leagues include the European Gaming League, Electronic Sports League, Call of Duty League, Electronic Sports World Cup, and so on. Betnow is giving you a chance to bet on your favorite esports including upcoming Dota 2 and CS-GO tournaments. Join now to enjoy.