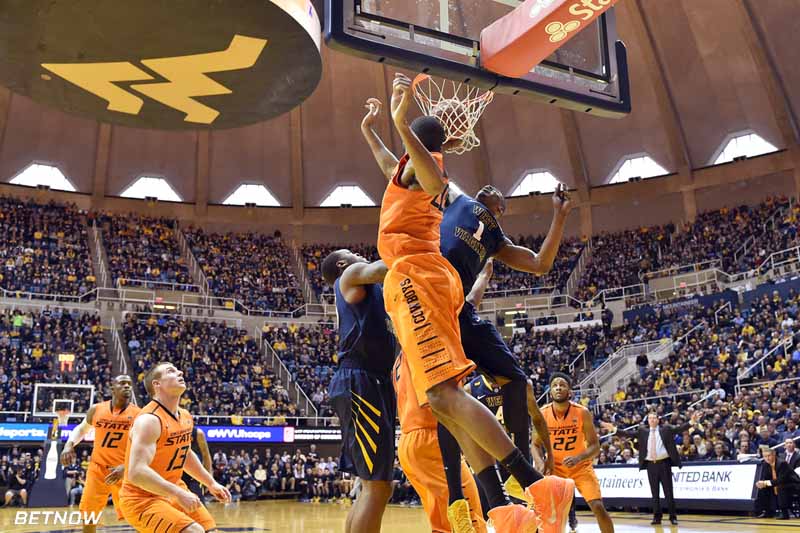 Just because the calendar has turned over to March, that doesn’t mean that the big tournament has started yet. Of course, it has the nickname, but really, if it was called “Madness that Occurs in the Middle and Not the Beginning of March” that might be more appropriate (although that does not exactly roll off of the tongue). Many of the conferences, for example, have their tournaments in the early days of March, and then there’s the “Selection Sunday,” followed by the tournament itself.

It’s important to note that you can find just about all of these games at our site. That means that you can bet on all of them and moreover, bet on them in the way that you want. Instead of just having to bet on what happened at the end of the game, you’ll be able to bet all throughout the game. That way, you can make it all work how you want. Maybe you know a lot about both of the teams. Perhaps you know quite a bit about one of the teams. Regardless, the research you do on these conference title games will serve you well once the big tournament comes around. You’ll be one step ahead of everyone else.

Conference Championships and their Dates

The America East conference wraps up their tournament on March 14th. American Athletic does so the following day. The A10 or Atlantic 10 also does on March 15th. In fact, for the most part, it’s around those same two days that so many of these conferences wrap up their big games. The ACC, Big 12, Big Sky, Big 10, Big West, Conference USA, and so many others crown their champions around this time.

These games are a great preamble for the madness itself. Instead of waiting for the biggest tournament to come around, you can give yourself more ways to win. The teams playing in the madness use these games as a tune-up, and you as a bettor can do the same.  This is the time when people that have been paying close attention to college basketball all season see that really start to pay off. By that same token, some of our best, most enthused bettors use this time to learn more and more about the teams. That way, they’re absolutely ready for when the Madness finally does begin.

In online sports betting, as in so much in life, research is key. These games can serve as research, yes, but they can also serve as a way to make the money that you want to make, too. After all, you could win so much money in these tournaments that you might want to forgo the madness. Or, alternately, you could use these as a warm up and then when the madness arrives you can really take control.

March Madness and Beyond

In this blog, we’ve talked about some of the other conference championships and how they provide an opportunity akin to the madness. That said, always remember that these games are akin to it. They aren’t the same. They aren’t the same thing by any means. When the madness descends, it takes over culture for a period of weeks. There’s nothing else like it, that commands national (and really, international) attention quite like it does. Really, how often do you fill out a bracket? For most people, it’s exclusively during this time in March and April.

That said, we know that for many people, the best way to bet on the Madness is to make a bracket. That’s why we have a great bracket contest at our site. We know that you have many brackets to choose from. That’s why we want to give you the best, most awesome bracket anywhere. How do we make it awesome? In the best way possible: by offering more money. At our site, you’ll be able to bet on the madness how you want. That means making up to $500,000 on the brackets themselves. When you have the best bracket, you deserve to be rewarded for it. Good luck to you in every basketball tournament!